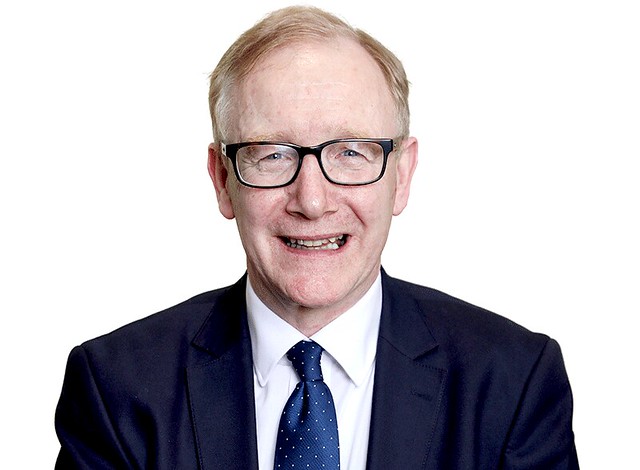 Under the ‘Built Heritage Investment Scheme’ in Sligo 12 heritage projects have received a total of €60,000 in funding. In Leitrim 4 projects have received funding totalling €60,000. South Donegal has received a total of €12,000 for two projects and Boyle has received €17,500 for 4 projects.
Under this year’s Historic Structures Fund (HSF), Nationally 56 projects will be funded with grants ranging from €15,000 to €130,000 for the conservation and renovation of many different types of historic structures throughout the country. This is in addition to 10 projects that will receive a total of €351,000 in their second year of funding under the HSF 2019.
The Built Heritage Investment Scheme (BHIS) will support 393 projects in 31 local authority areas nationally. Grants ranging from €1,000 to €15,000 will be provided and the scheme will generate several thousand days’ employment for skilled craftspeople

Deputy Feighan said, “This funding will allow for the conservation and repair of protected structures and heritage buildings across the Constituency. These buildings and structures are so important to our heritage and identity in our Counties and maintaining and repairing them is a crucial part of the regeneration of our communities.

“The funding is also very important in terms of developing our tourism offering and helping to attract visitors, with all the benefits that can bring. It is also important to note that the works on these protected structures will generate significant employment in the conservation and construction industries, which is good news for local job creation.”