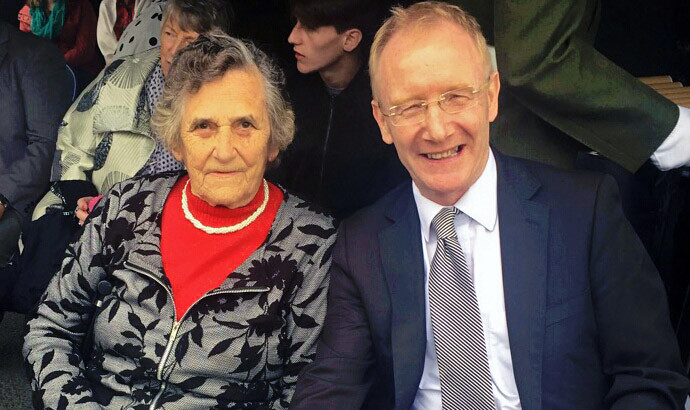 Senator Feighan said it was a great source of pride to be among the large attendance at Custume Barracks in Athlone last Saturday where a special event took place to formally honour the bravery of Irish soldiers who fought at the famous Siege of Jadotville 55 years ago.
“In 1961, 157 Irishmen fended off 3,000 enemy forces at the famous Siege of Jadotville in fierce exchanges which lasted six days. Three hundred enemy forces were killed during this battle in the Congo while there were no fatalities on the Irish side.”