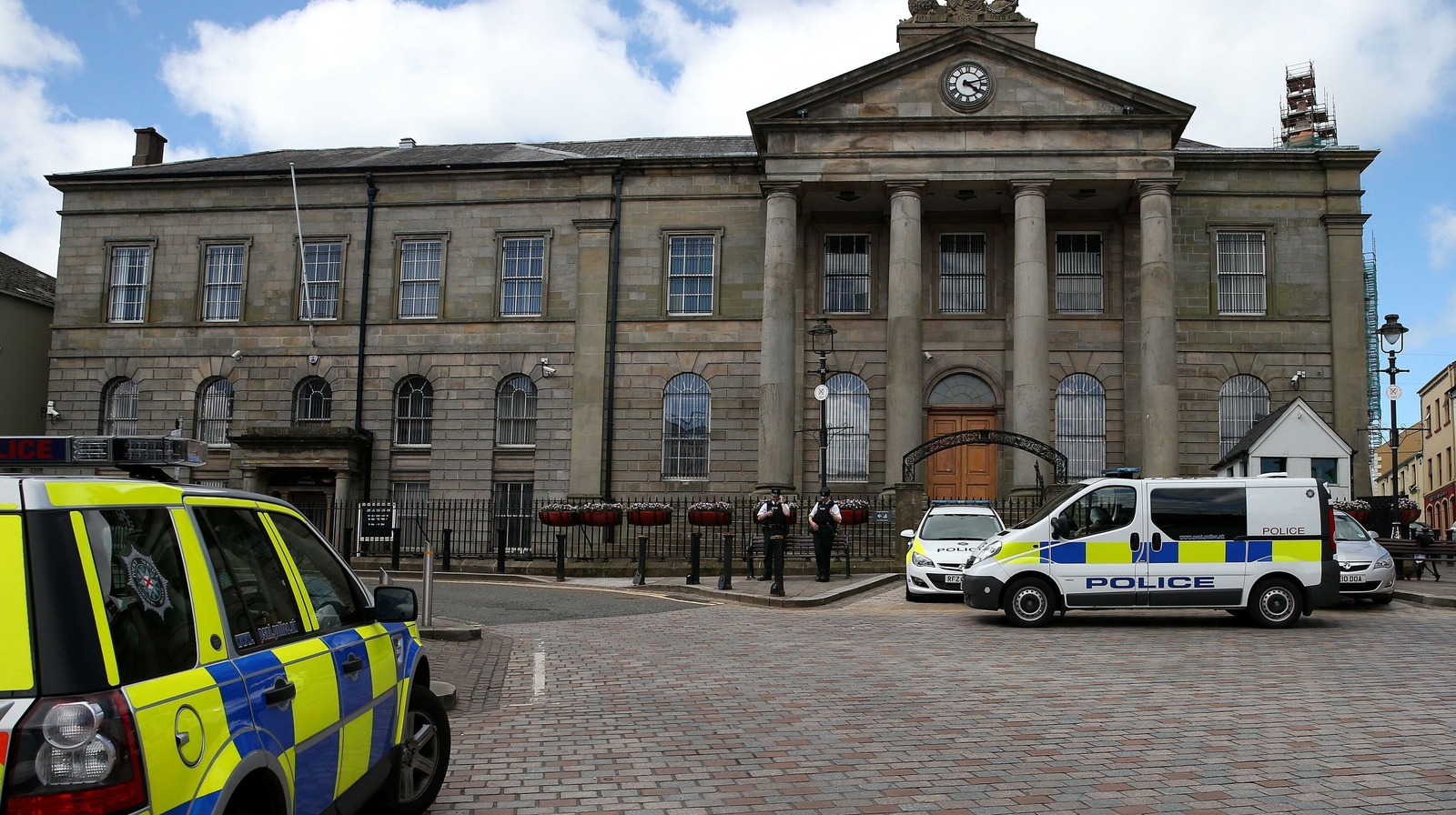 The shooting dead of a farmer by the British Army in Northern Ireland in 1974 was “unjustified”, a coroner has said.

Paddy McElhone, 24, died near his home in Limehill, Pomeroy, Co Tyrone, after sustaining a wound through the back fired by a soldier from the First Battalion, the Royal Regiment of Wales.

The inquest into Mr McElhone’s death was the first in a series of coroners’ inquiries into deaths associated with the Troubles.

It was held in Omagh Courthouse in Co Tyrone.

Presiding coroner Judge Siobhan Keegan said: “On any version of events the shooting was unjustified.”

She added: “Paddy McElhone was an innocent man shot in cold blood without warning when he was no threat to anyone.”

He was not on any list as associated with the IRA and was an innocent man from a humble background, evidence before the inquest showed.