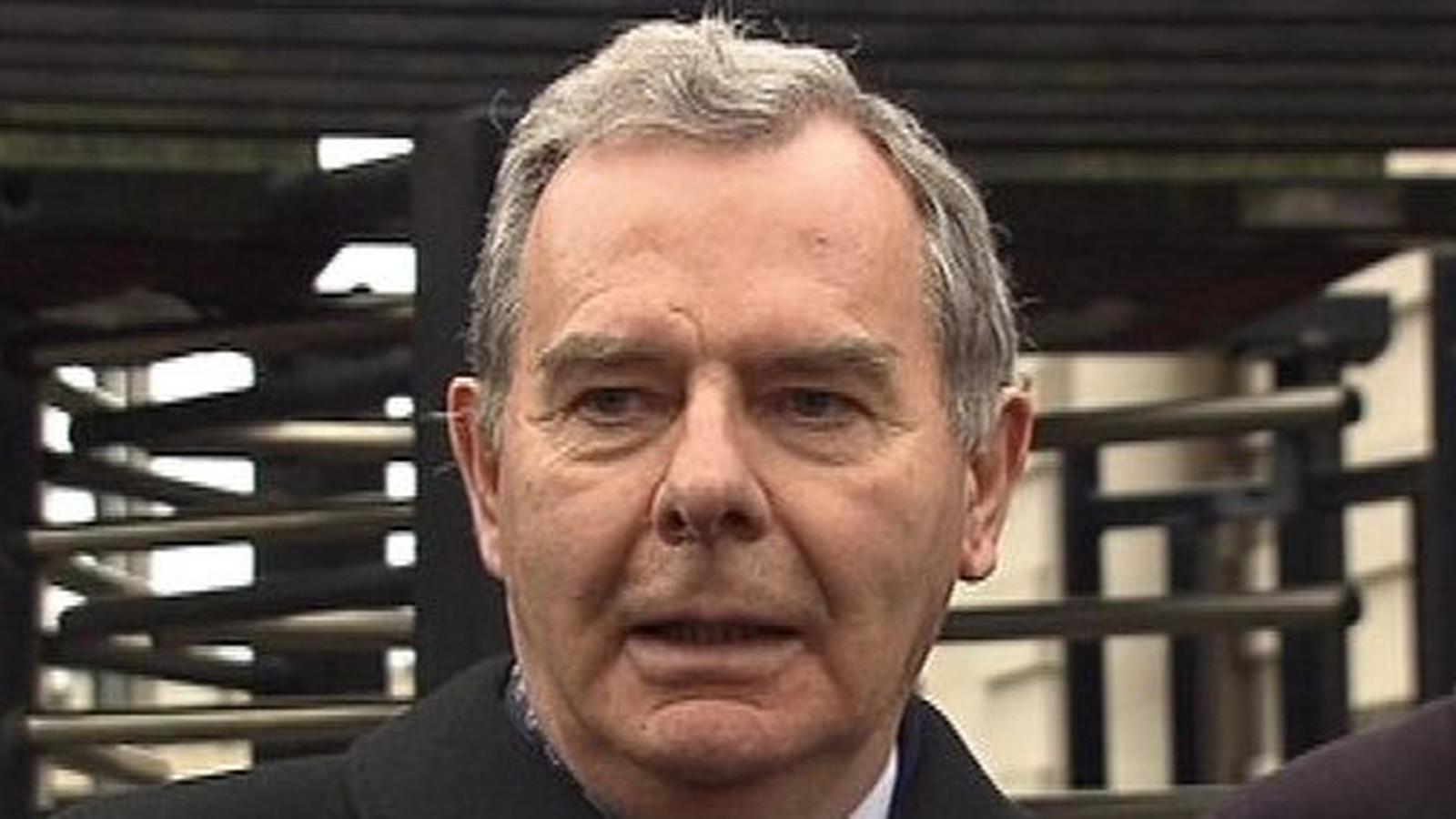 Former billionaire Sean Quinn has pledged not to trespass on a quarry operated by the company he once owned.

The formal undertaking given at the High Court in Belfast ended legal action brought against him by the rebranded Mannok.

A judge warned that any future breach could result in his imprisonment.

The firm, formerly known as Quinn Industrial Holdings (QIH), was seeking an order banning him from going onto land at Doon Quarry in Co Fermanagh.

But Madam Justice McBride was informed today that a settlement has now been reached in the case.

Under the terms agreed Mr Quinn is prohibited from entering an area set out on a map, which covers the quarry.

Barrister Keith Gibson, for Mannok, requested a personal acknowledgement of the undertaking being given to avoid any future uncertainty.

Appearing remotely from his solicitor’s office, Mr Quinn took an oath on the bible and was then asked to confirm his consent to staying off the land.

The judge told him: “You understand the consequences, that if you fail to abide by those undertakings that may lead to contempt (proceedings) in which the court has certain powers, including a power to imprison you?”

With no order for costs in the case, Madam Justice McBride praised those involved in securing the settlement.

“I want to commend the parties for reaching a sensible solution to this problem. Very well done,” she said.

“Hopefully there will be no need for the matter to come back before the court.”

Once Ireland’s richest man, Mr Quinn lost control of his business empire after being declared bankrupt in 2012.