Senator Maura Hopkins: “I am delighted the N61 near Boyle will reopen next Tuesday following completion of significant safety improvement works over the past number of months. The official opening will take place next Tuesday morning (13th December) with the road re-opening to the public immediately afterwards” 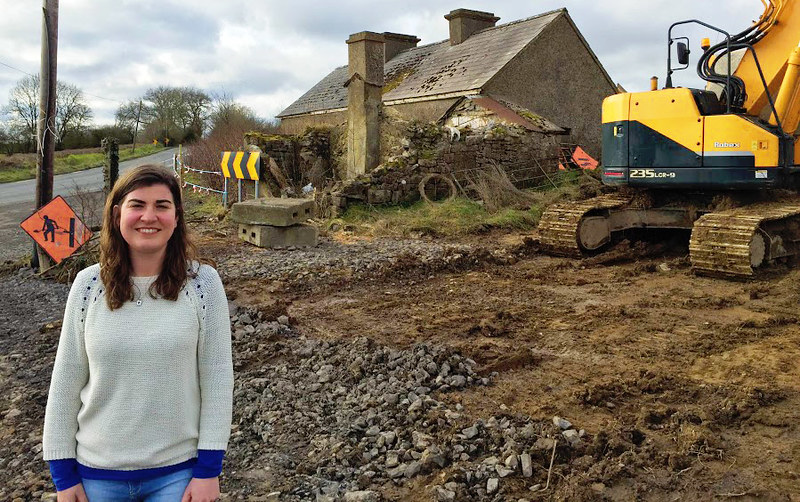 Senator Frank Feighan: “I am delighted that the major road safety works being carried out on this part of the N61 has finished. The road will now open on Tuesday next directly following a formal Roscommon County Council ceremony that morning to mark the completion of the project. I am very pleased that the reopening of the road will bring to an end the diversion currently in place and of course that will mean very good news for many affected motorists.