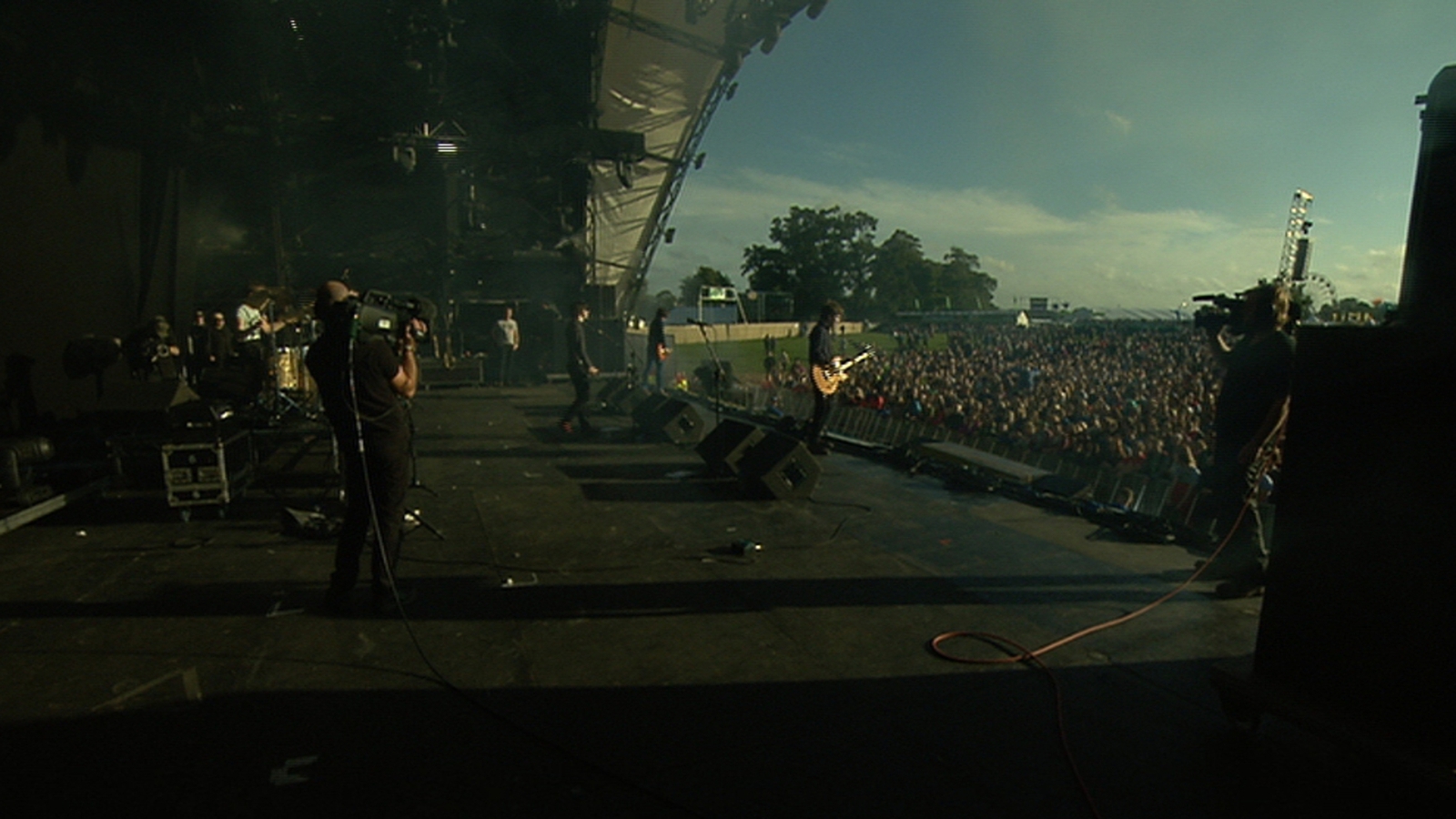 A proposal to mark the end of the pandemic with a Europe-wide set of concerts has received a warm reception from other EU culture ministers.

Minister Martin met with other European Union culture and media mnisters remotely last month and proposed that the concerts be held in unison.

While no plan has been drafted, it is understood that the concerts could be televised, resembling a ‘Live-Aid’ type event.

Professor Luke O’Neill of the School of Biochemistry and Immunology at Trinity College Dublin believes such an event would “boost spirits”.

“It’s a bit like VE Day. We’re all dying for something to look forward to, the only question is when would it be safe to do it,” he said.

Professor O’Neill believes it is possible to have roughly 50% of the population vaccinated by June.

Once the most vulnerable are vaccinated, death rates drop significantly, by roughly 90% he says.

With this is mind, he believes the summer could be a realistic target to host some form of national celebration to mark the end of the pandemic and the reopening of the country.

In her speech to counterparts in early December, Ms Murphy said that those involved in live performance have been “among the most negatively impacted” by the pandemic.

It is understood that there has been positive feedback from her EU counterparts and more discussions will take place within Government and with EU officials when the current pandemic period begins to ease.

“You could make it a fundraiser, to raise money for those who have suffered during the pandemic,” Prof O’Neill said.

He said it was important to allow people to dream and such an initiative could lift spirits during the final, but most difficult hurdle, in the battle against the disease.