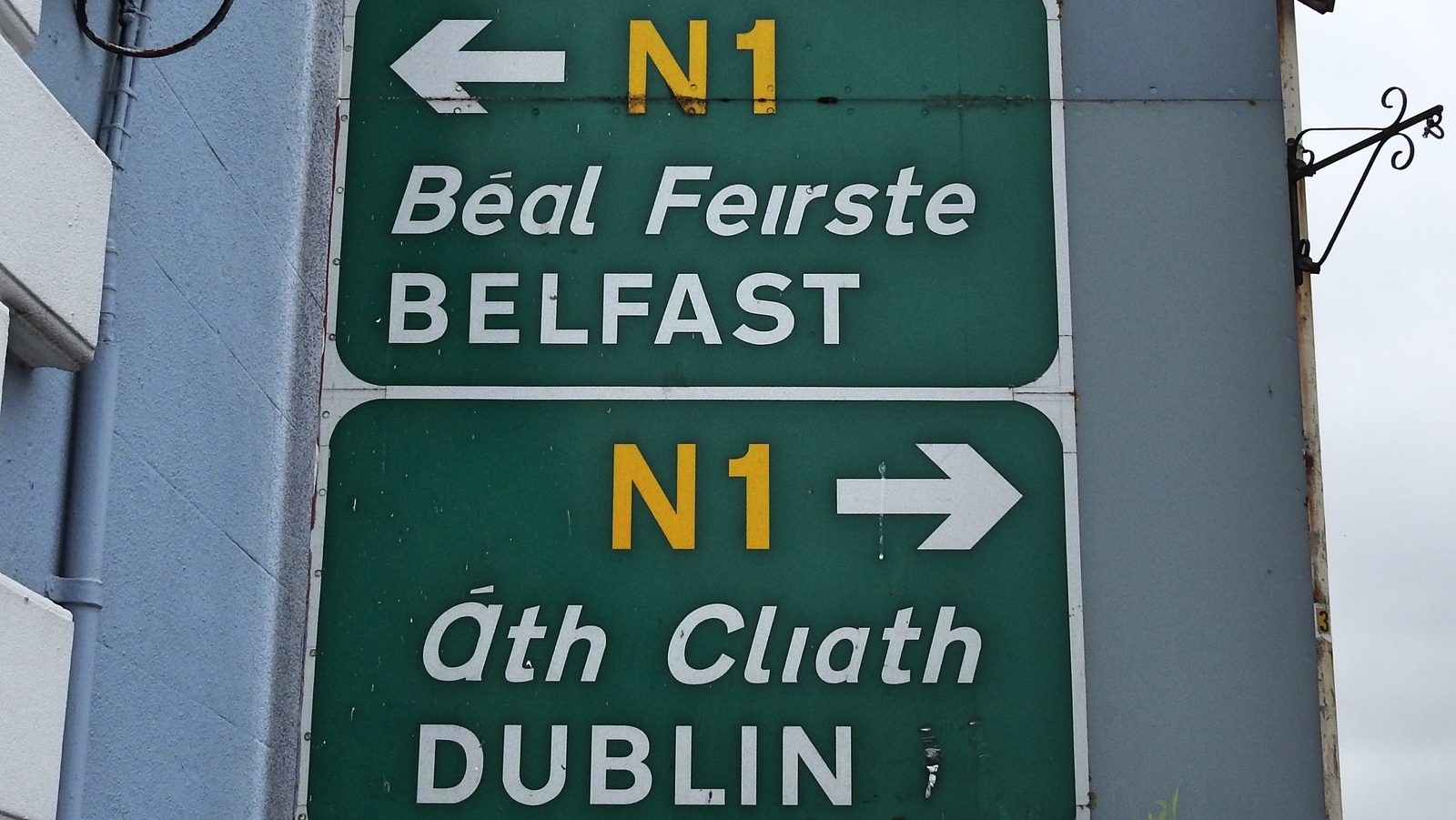 Voters across the UK believe Scotland is likely to become independent within the next decade – while more than half of those in Northern Ireland want a referendum on a united Ireland in the next five years, according to a series of polls.

The Sunday Times commissioned a series of surveys across the four nations of the United Kingdom to gauge attitudes towards the Union.

The findings highlight some of the difficulties facing Boris Johnson as he struggles to keep the country together following its departure from the European Union.

In Scotland, the poll found 49% backed independence compared to 44% against – a margin of 52% to 48% if the undecideds are excluded.

In Northern Ireland, 47% still want to remain in the UK, with 42% in favour of a United Ireland and a significant proportion – 11% – undecided.

However, asked if they supported a referendum on a United Ireland within the next five years, 51% said yes compared to 44% who were against.

In Wales, where support for independence is traditionally weakest, 23% still backed leaving the UK while 31% supported a referendum.

Across all four nations, more voters expected Scotland to be out of the UK within 10 years than thought it would still remain.

With crucial elections to the Scottish Parliament coming up in May, the poll found the Scottish National Party (SNP) way ahead on 70% – up seven points since the last elections in 2016 – while the Conservatives were down six points on 25%, with Labour down five points on 19%.

Lucidtalk polled 2,392 people in Northern Ireland aged 16 and over between 15th and 18th January.