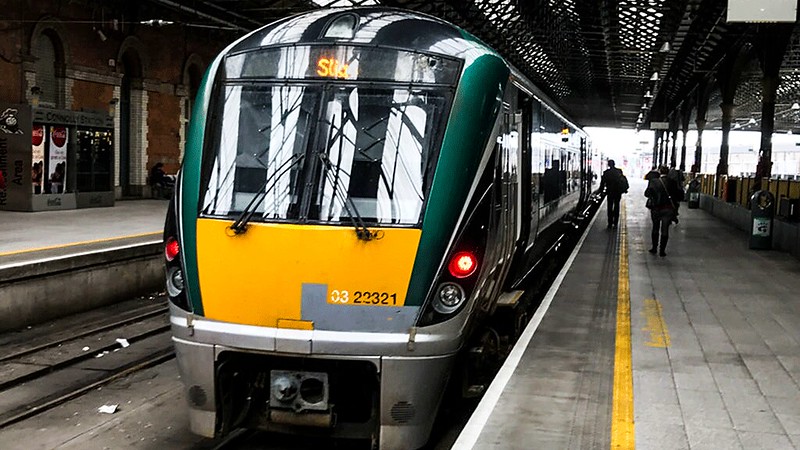 A delegation made up of Sligo Councillors has written to the Transport Minister with the hopes of meeting and discussing the ongoing issues of overcrowding on the Sligo/Dublin train line.
There have been numerous reports of full carriages over the years, particularly on Fridays and Sundays, with a number of people being forced to stand for the long journey