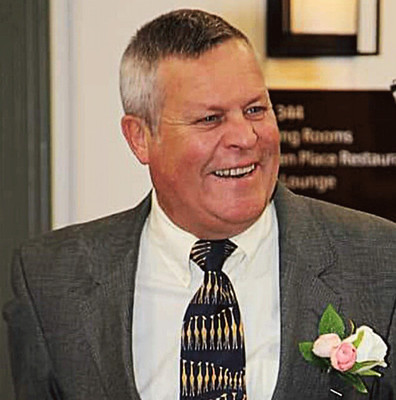 The death has occurred of Michael McPadden in Southampton, United Kingdom (formerly of Boyle, Co. Roscommon) peacefully on the 6th of September 2021. Michael will be greatly missed by his loving parents Michael and Stella, his daughter Robyn and son Max, sister Jackie, brothers Hughie, Alan and Padraig, nieces, nephews, relatives and a large circle of friends.

Michael’s remains will be reposing at his parents home,13 Hanley Avenue, Boyle from 3pm to 5pm on Sunday 19th of September for family and close friends.
The funeral cortege will be arriving to St. Joseph’s Church Boyle for 7pm. Funeral mass on Monday 20th at 11am with burial afterwards to Assylinn cemetery.
The funeral mass can be viewed on www.boyleparish.ie  The McPadden family appreciate your support at this difficult time.