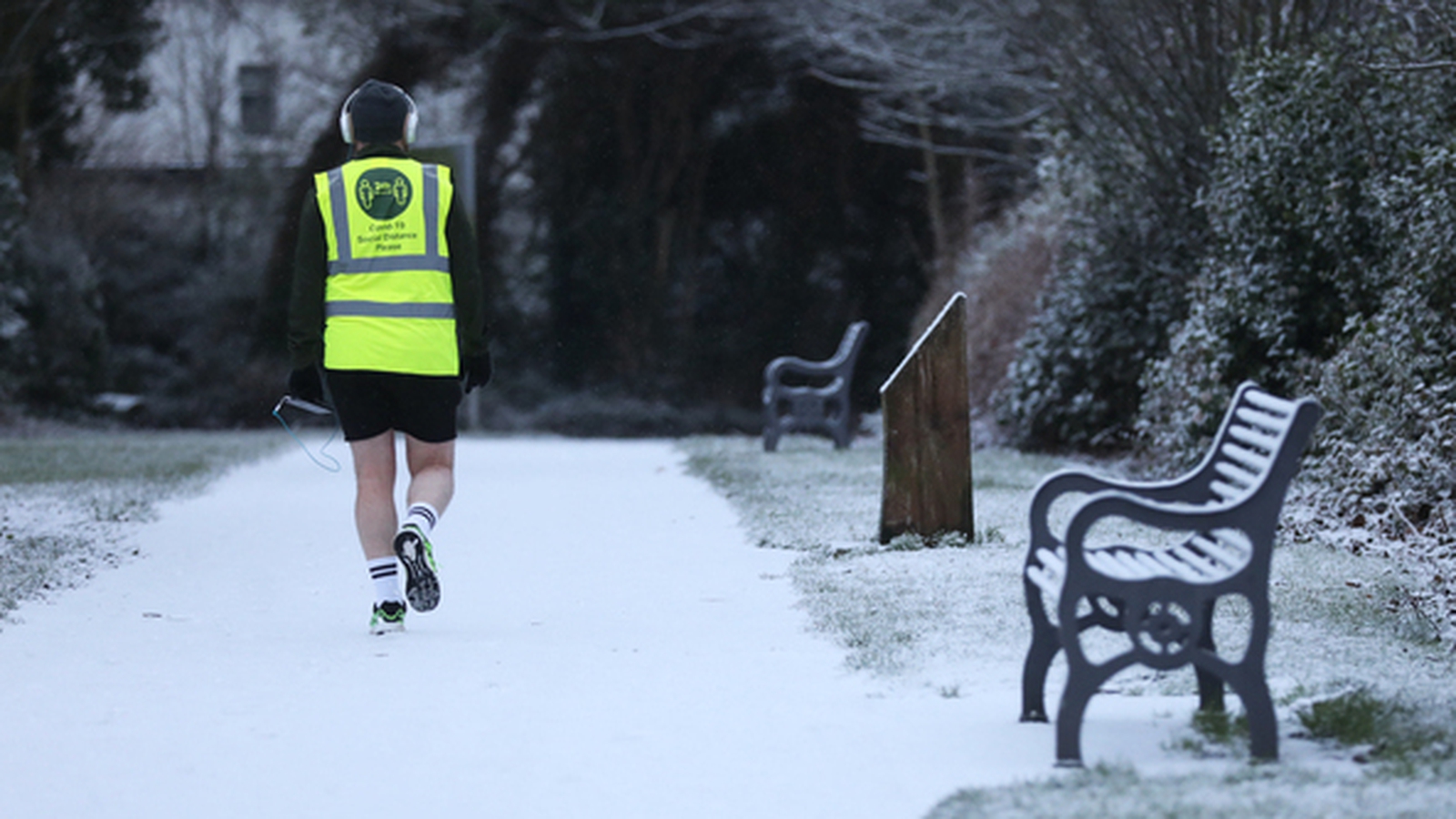 Met Éireann has issued a snow and ice warning for six counties with immediate effect.

It warns of falls of hail, sleet and snow with Icy and hazardous conditions.

The warning expires at midday tomorrow.

It follows a yellow weather warning from the UK Met Office for Northern Ireland which will be in effect from 4pm this evening and 10.30am on Saturday.

Snow and ice may cause travel disruption for that period in Antrim, Armagh, Down, Fermanagh, Tyrone, and Derry.

The UK Met Office said this means there will probably be some icy patches on some untreated roads, pavements and cycle paths, increasing the likelihood of accidents and injuries.

It said some roads and railways are likely to be affected by snowfall, with longer journey times by car as well as bus and train services.