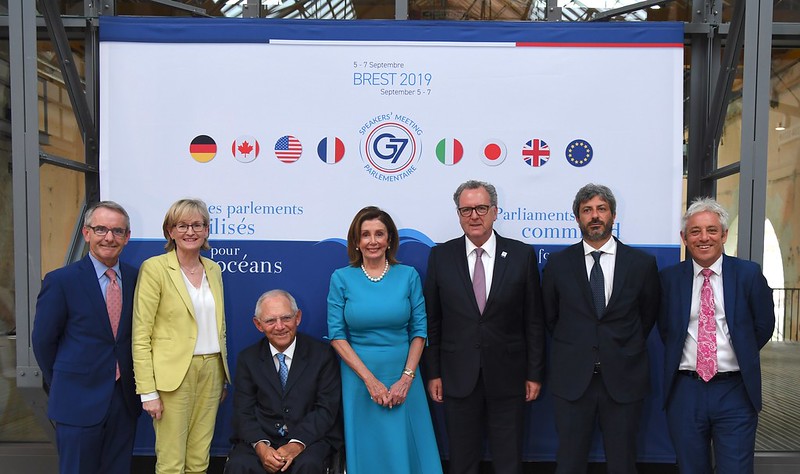 Mairead McGuinness MEP for Roscommon and first Vice-President of the European Parliament represented the European Parliament at a G7 conference in Brest, France, recently under the theme ‘Parliaments committed to the oceans’. It addressed the protection and governance of oceans; the impact of climate change, pollution and plastics on our oceans and the role Parliaments can play. The important role of research and innovation in the preservation of oceans was emphasised.