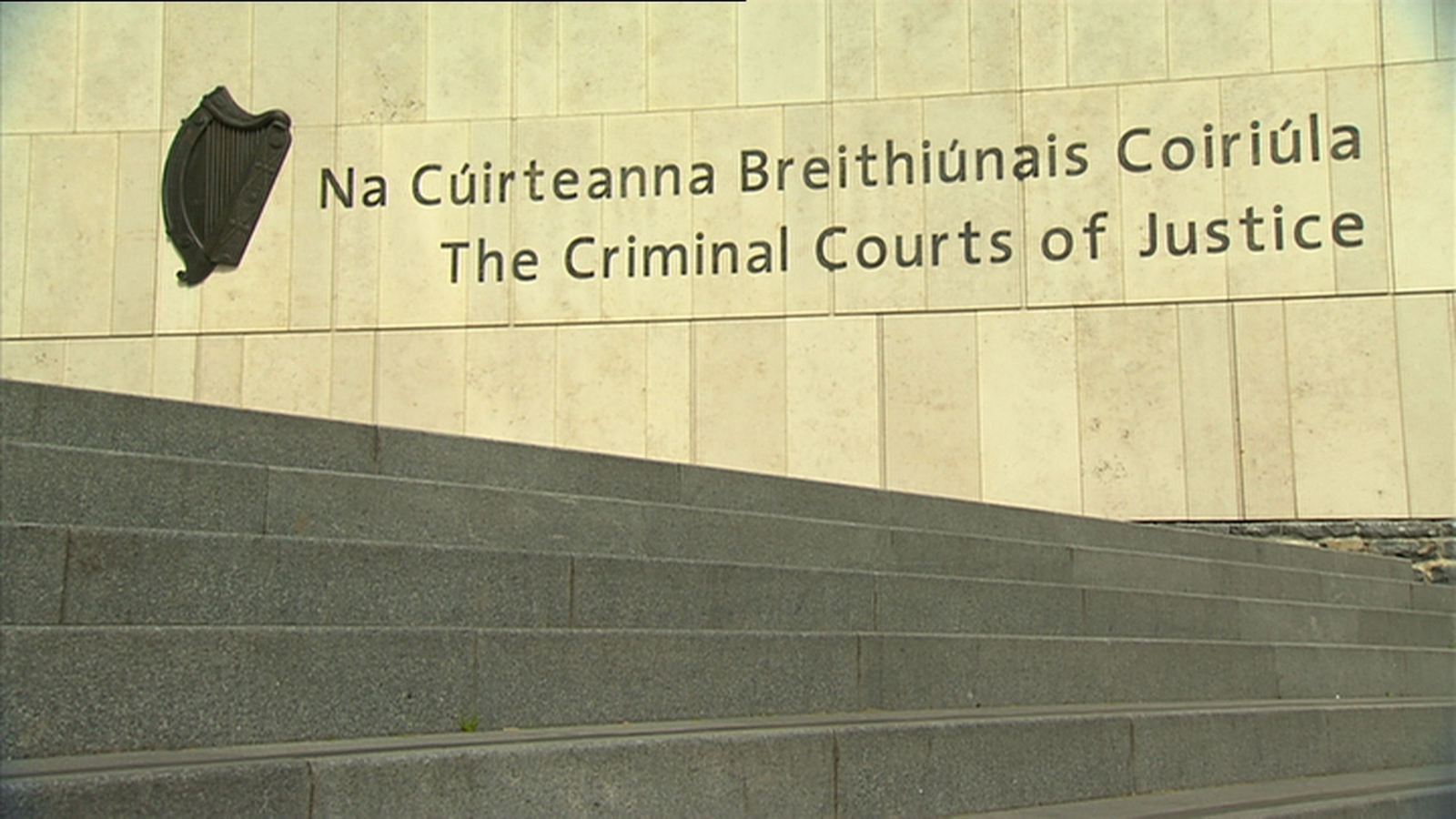 A man held up a judge, a barrister and his estranged wife with a fake pistol and a hoax pipe bomb during a “terrifying” siege in a Dublin court, his sentence hearing has been told.

During a hearing in December 2018, Edmund Dunican, 47, told the court he had a “problem” with an opposing barrister, Lisa Daly, before he drew a “realistic” firearm from his briefcase and threatened her with it, Dublin Circuit Criminal Court heard today.

At the time, Dunican was wearing an elaborate device around his neck that resembled a pipe bomb. The court heard Dunican, a fitter by trade, made the fake bomb at home.

The judge in the court room refused to leave when Dunican told her she could go. Instead, she repeatedly appealed to him to drop the gun and helped the other two women, at one point ensuring they both had a glass of water.

The 17-minute siege ended after an armed garda negotiator persuaded Dunican to surrender the gun and let the women go.

The court building was evacuated and surrounded by armed garda units during the incident, while an army unit was called in to assess the device.

Dunican, with an address in Stadium Business Park, Ballycoolin, Dublin, pleaded guilty to one count of carrying an imitation firearm with criminal intent at Smithfield on December 20, 2018.

It is an offence that carries a maximum penalty of 14 years’ imprisonment and a mandatory minimum sentence of five years. He has no previous convictions.

Detective Garda Shane Connolly told Anne-Marie Lawlor SC, prosecuting, that Ms Daly had had a number of dealings during court proceedings with Dunican, who was representing himself.

On the day in question, Ms Daly told the court that it was her last day, as she was going to become a solicitor.

When Dunican’s matter was called before the court, he drew the imitation firearm and told Ms Daly:”Did I hear you say today is your last day? You have no idea Lisa, you have no idea.”

As Ms Daly crouched in her chair, the judge repeatedly told Dunican: “Put your weapon down sir, please.”

The court registrar pressed the panic alarm and gardaí were called to court over the tannoy system, while Mr Dunican said: “It’s too late for the guards judge.”

He said the registrar and judicial assistant could leave the court and the judge too, telling her he didn’t mean her any harm, but the judge replied: “I’m not leaving.”

The judge continued to reason with Dunican until armed gardaí entered the court and a negotiator  persuaded him to surrender.

Ms Daly told gardaí it was a terrifying experience and she believed Dunican was going to shoot her in the head or detonate a live bomb. Dunican’s wife said she was “petrified” and “frozen in fear” throughout the ordeal.

The court heard the bomb looked realistic and was fitted with a metal pipe and a functioning red and green light. The imitation firearm resembled a semi-automatic pistol.

The judge told gardaí that Dunican told her she could leave but that she remained “in order to defuse the situation as best she could”.

She told gardaí the incident was “surreal” and she had never experienced anything like it. She said that at no point did Dunican say why he was doing it or what he wanted to achieve.

Victim impact statements were handed into court from Ms Daly and Dunican’s wife, but the judge  declined to make one.

Fiona Murphy SC, defending Dunican, said he “appreciates the serious nature of the matter before the court”.

She handed up a detailed psychological report and a letter of apology from her client.

The court heard Dunican previously ran a successful business but that his life “crumbled” in recent years.

Ms Murphy said Dunican had become increasingly stressed in the months before the offence, that he suffered from heart problems and was “at the end of his rope”.

Dunican has been in custody since the day of the offence.

Judge Patricia Ryan adjourned the matter to 26 January for sentencing.