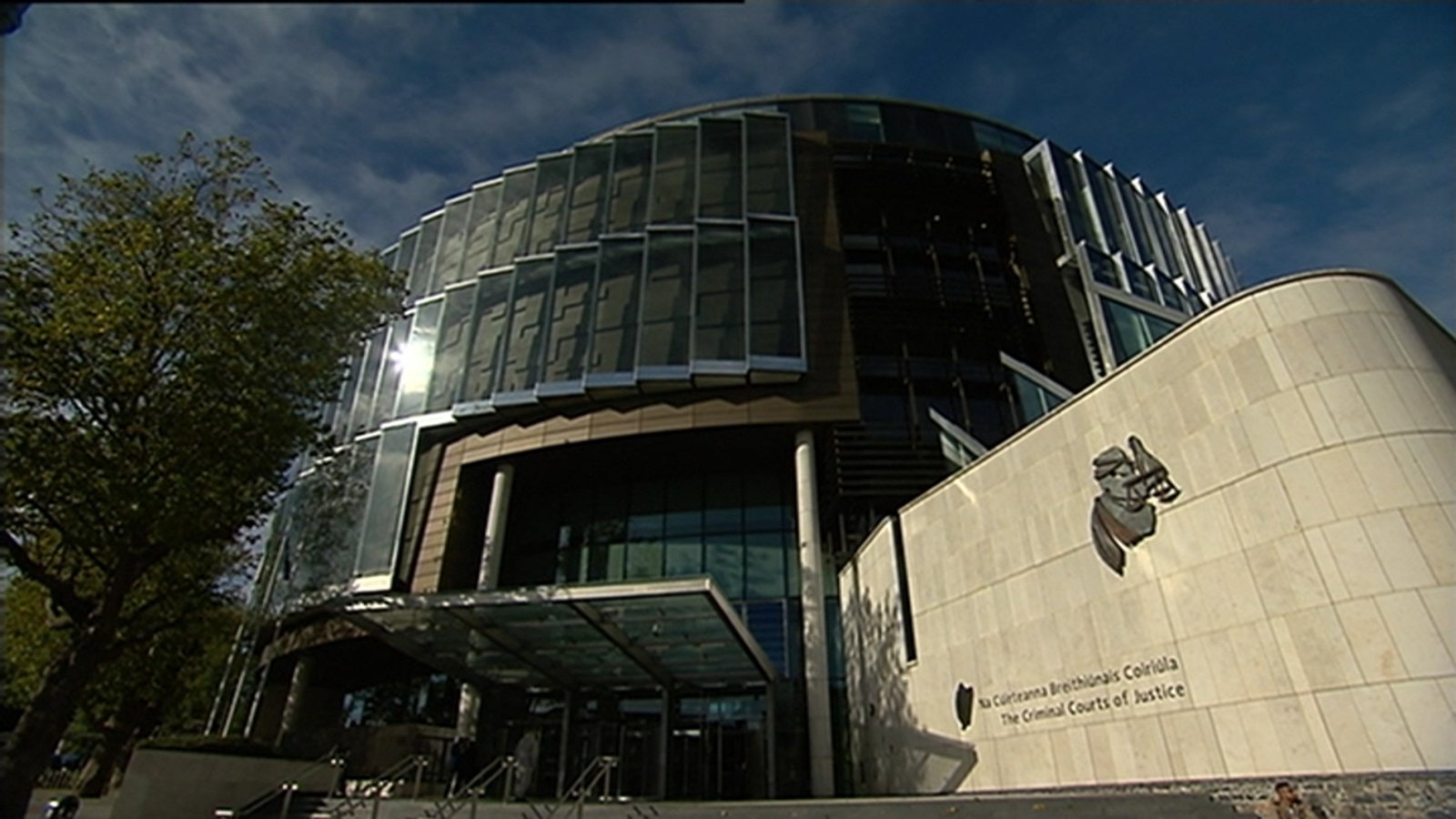 A 28-year-old man has admitted murdering an 11-year-old boy in the south of the country over a year ago.

The man, who cannot be named for legal reasons, was arraigned before the Central Criminal Court today via video-link from prison.

He pleaded guilty to murdering the boy, who cannot be named because he is a minor, in the south of the country on 3 November 2019.

At today’s brief hearing, prosecution counsel Michael Delaney SC told Mr Justice Michael White that the victim was an 11-year-old boy and therefore his name could not be reported.

Section 252 of the Children Act, 2001 prohibits the identification of child victims and makes it an offence to publish anything that could identify a child who is an alleged victim of an offence, including a deceased child.

Furthermore, Mr Delaney said that there was a certain “family relationship” between the accused and deceased and as a result the accused man could not be named in the context of the location of the offence.

Following this, Mr Justice White said that the identity of the child and the accused were not to be disclosed to the public until further order of the court as the victim was a child and there was “a clear relationship” between the accused man and the deceased.

The judge directed the preparation of a victim impact report and remanded the man in custody until 1 February, when it is expected that he will be sentenced to the mandatory term of life imprisonment.