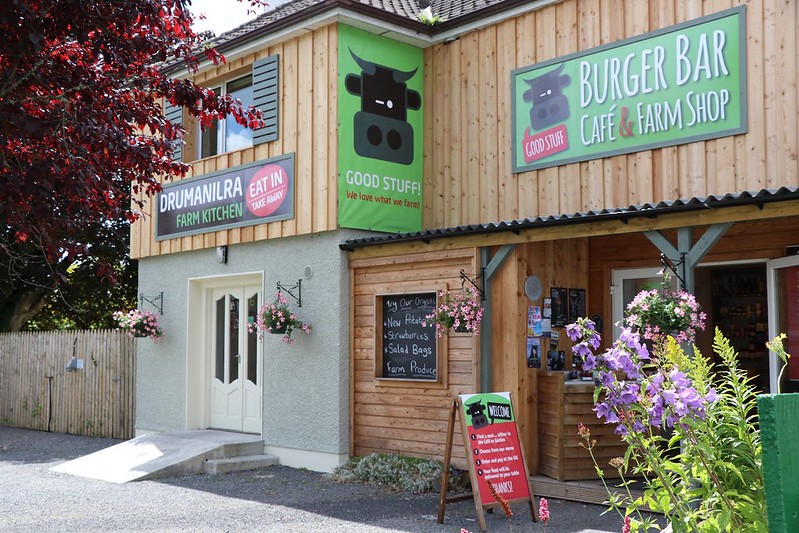 Justina Gavin opened Drumanilra in 2015. The well-known farm retail shop and café in Boyle is about to lodge a planning application for a significant expansion. Liam and Justina Gavin’s Drumanilra operation has been open since 2015, where they sell produce from their farm just outside the town. They now intend to demolish their old building in Elphin Street and replace it with a eco-friendly premises. It would be four times as large, measuring nearly 8,000 square feet. Justina hopes construction will start next January.