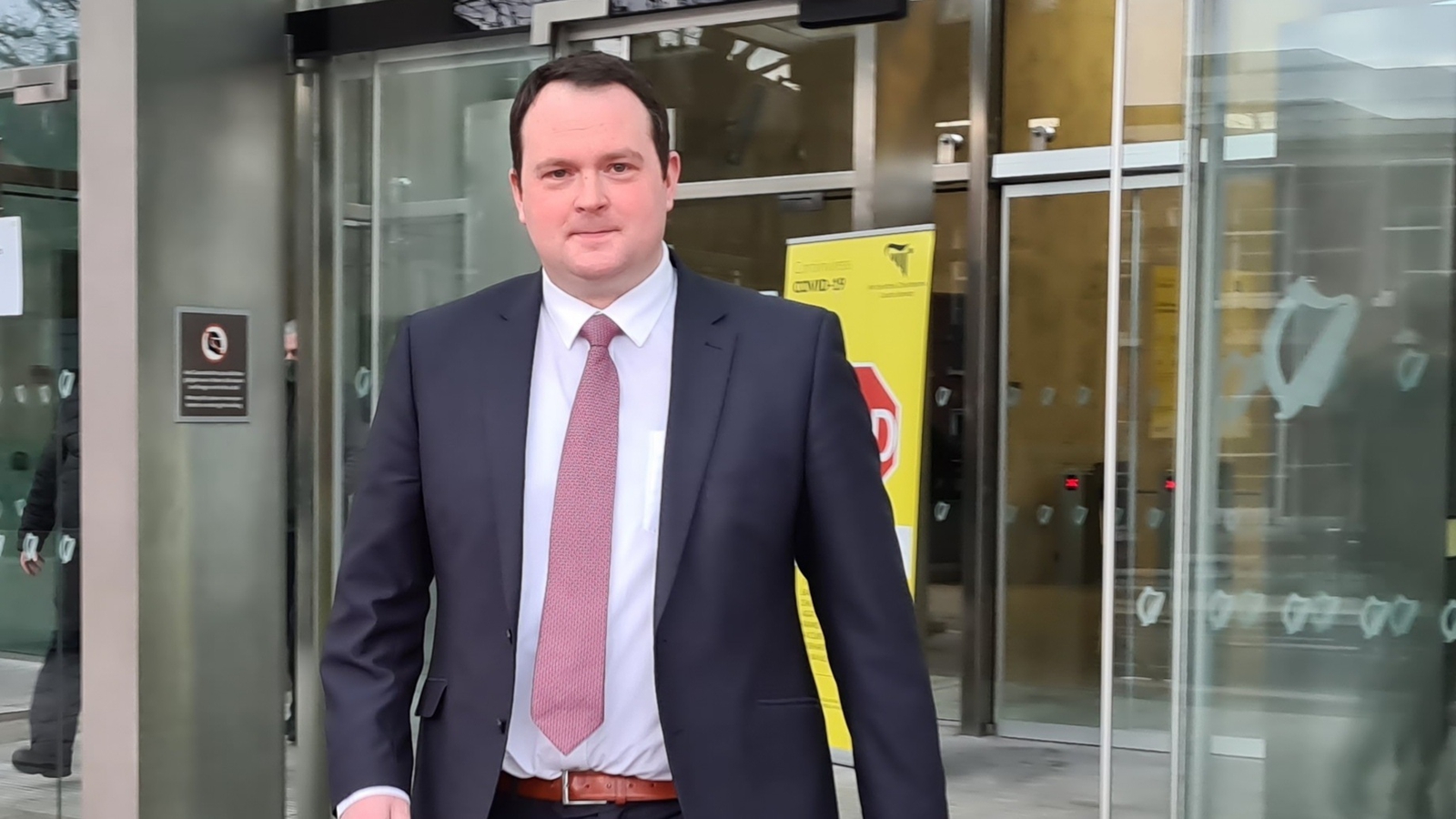 A judge has criticised the Garda Ombudsman Commission for prosecuting a garda who was cleared in court of any wrongdoing.

Garda Noel Gibbons was charged with assault, false imprisonment and giving misleading information to GSOC in connection with the arrest of a Dublin Bus driver two and a half years ago.

The Garda arrested David Stamper in Dublin city centre on 15 September 2018 after the bus driver began flashing at him for driving in a bus lane and refused to give the garda his name or details when stopped.

Garda Gibbons, who is based at Pearse Street Garda Station, in Dublin and has also appeared as a presenter on RTÉ’s Crimecall programme, had been driving his car and making a turn into the Garda station at the time.

The Garda Síochána Ombudsman Commission commenced an investigation and the case came before the Dublin District Court.

He also said he did not believe Mr Stamper who he said failed to co-operate and had portrayed himself as a victim in a self-serving complaint.

The bus driver who has 41 years experience as a driver, had left Pearse Street Garda station after he had been brought there because he was in a hurry and had to collect grandchildren.

The judge criticised the Garda Ombudsman saying he had concerns over the investigation and that GSOC had not interrogated issues sufficiently.

The judge also said: “I have to say it is difficult to understand how this relative minor incident between the garda and another road user escalated and metamorphosed into a full-blown prosecution.”

GSOC has said the decision to bring the prosecution was made by the Director of Public Prosecutions and any questions on this issue should be raised with that office.

The GSOC statement also said it respects the decision of the court, as it does in any case.