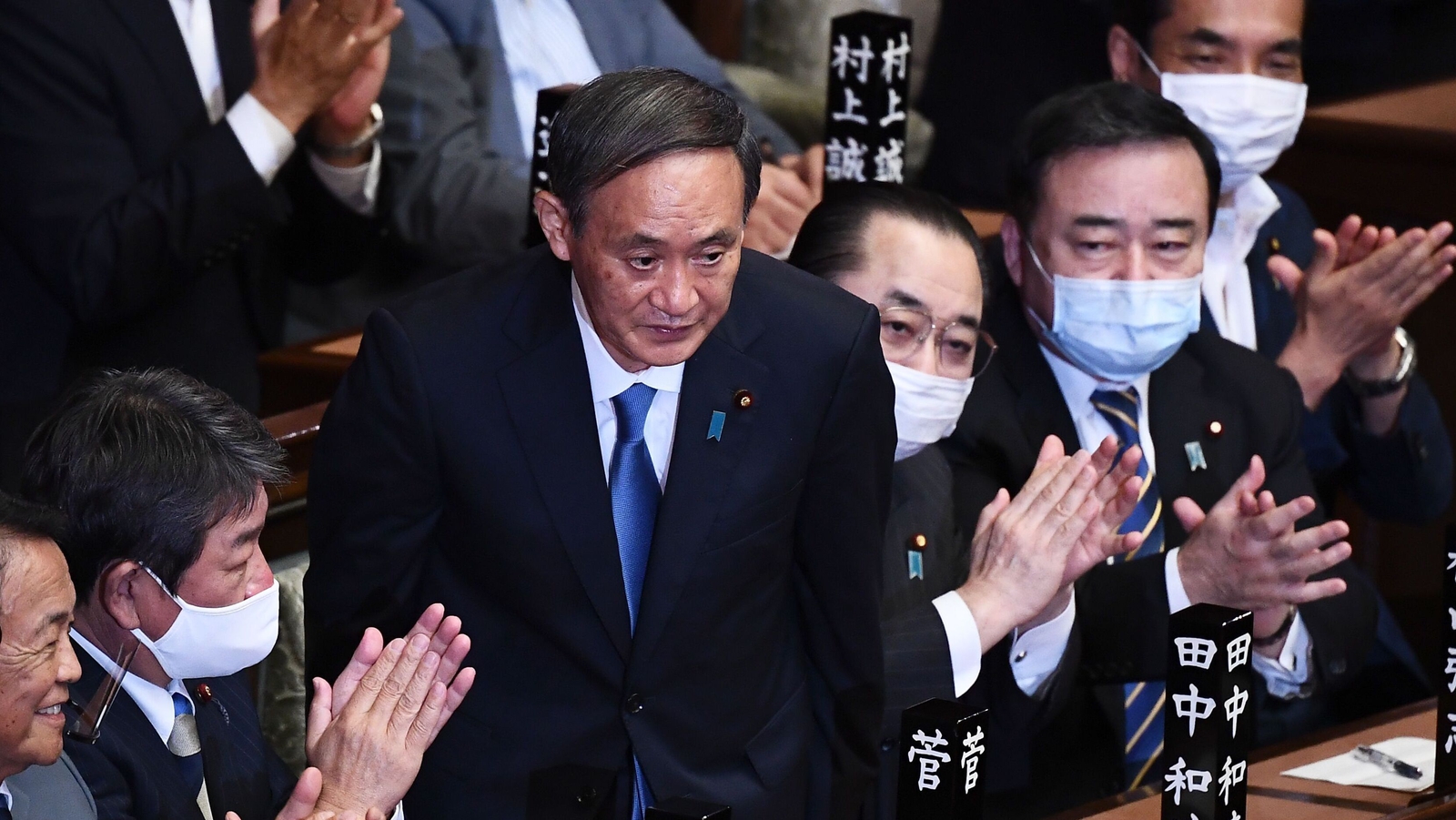 The Japanese Prime Minister said he was determined to host the Tokyo Olympic Games, which are scheduled to begin on July 23.

Yoshihide Suga’s comments follow a British newspaper report that the Japanese government has privately concluded that the Olympic Games will have to be cancelled again due to the pandemic.

The Times newspaper cited an unnamed government source saying Japan has already shifted its focus to hosting the games in 2032.

“I am determined to realise a safe and secure Tokyo Games as proof that mankind will have overcome the virus,” Prime Minister Suga said, without actively denying the Times report.

When asked about the same report, Tokyo 2020 organisers said they were focused on delivering a “safe and secure” Games.

“All our delivery partners… are fully focused on hosting the Games this summer. We hope that daily life can return to normal as soon as possible, and we will continue to make every effort to prepare for a safe and secure Games,” the statement added.

Concerns have risen about the fate of the Games as Japan battles a third wave of virus infections, with polls showing around 80 percent of Japanese people opposed to hosting the event this year.