The mother of an Irish teenager who was found dead after she went missing in Malaysia in 2019 has said the inquest into her death has brought up more unanswered questions.

Earlier this month Nóra Quoirin’s family said they were “utterly disappointed” after a coroner in Malaysia ruled their daughter died as a result of misadventure.

The 15-year-old, who was born with a very rare genetic condition leading to cognitive difficulties, went missing in the jungle while on a family holiday in 2019. Nóra’s parents believed she had been abducted.

Her body was found 10 days later.

Meabh Quoirin said the inquest brought up a number of questions for them.

“One of the most compelling things that we found out was that in a relatively small area i.e. the plantation where Nóra was eventually found, there was vast numbers of specialist personnel deployed to find Nóra,” Ms Quoirin told RTÉ News.

“Not only that. On four different occasions trained personnel went to the plantation area and searched it and in fact some officers were even in the precise location Nóra’s body was recovered. They had all reported that there were no signs of human life at any point. That for us is compelling evidence to say that she was not there by herself,” she added. 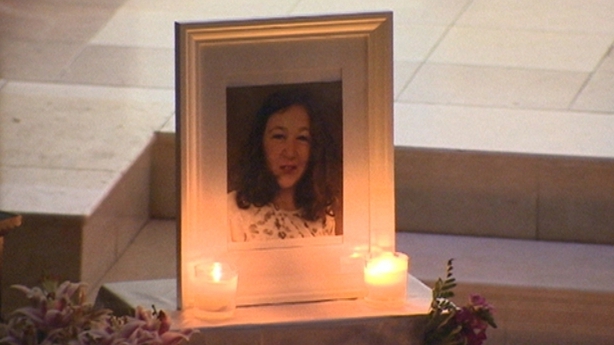 “There was a lack of evidence around DNA and prints. Very interestingly throughout the process we realised that the strong evidence presented by the pathologist would have never been recovered as it would have been impossible to find because Nóra’s body was exposed to the elements,” Meabh Quoirin explained.

“It was in heat but most especially it was lying in water and that would have compromised anyone’s ability to draw evidence like that,” she said.

Meabh Quoirin said the family were always going to have unanswered questions but believe there is sufficient evidence to raise suspicions around foul play.

She said they had asked that the coroner would find an open verdict into Nóra’s death and were really disappointed when she did not.

“The verdict took over two hours to deliver so there was a great deal of detail to understand and digest but I think it was very clear from the early part of the proceedings that the coroner was not going to find favour in what we requested. 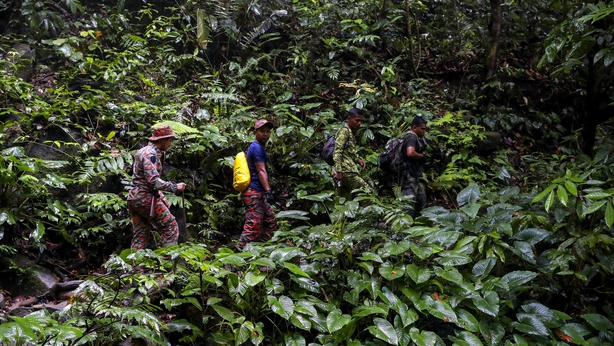 “When we went into the inquest, we had a lot of unanswered questions and while many of those questions cannot be answered we actually found out a great deal about what went on during those 10 days when Nóra was missing,” Ms Quoirin said, adding: “In fact we felt it really strengthened our case, our belief, that Nóra was abducted and we found some compelling evidence to support our view on that”.

The Quoirins have always maintained that Nóra would never have climbed out of the window of the chalet where they were staying in the middle of night, as authorities believe.

“Another really key part for us was the open window,” Meabh Quoirin told RTÉ.

“We know that we can say with absolute certitude that Nóra never left the chalet through that window. We know she was not physically or mentally capable of doing so.

“Not only that. We also learnt that none of her fingerprints could be found on the window and yet other unidentifiable prints were found on that window, ” she added.

Meabh Quoirin said she still believes there was criminal involvement in her daughter’s death.

“We appreciate – because there is not a definitive view on that – it would be impossible or very difficult for any coroner to find a verdict of homicide for instance hence the need on the emphasis for an open verdict.

“For us that’s the only logical conclusion one could reach because there is a great deal of suspicion around the circumstances, there’s many things that simply don’t add up.” 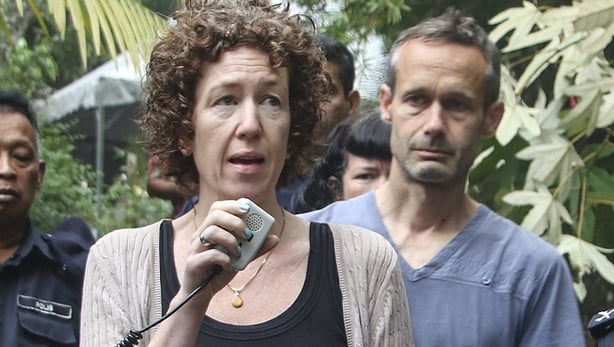 The family are now seeking a revision of the verdict through the High Court in Seremban where a judge would be appointed and they would reexamine all of the evidence that was presented throughout the inquest.

The Quoirins’ legal team would accompany that process to draw attention to where they feel further consideration is required.

“When we started this we wanted to find out what happened during the ten days in Malaysia but we also of course want justice for Nóra and we will continue to fight for that.” Ms Quoirin said.

A high court judge will be appointed and they would reexamine all of the evidence that was presented throughout the inquest.

Meabh Quoirin said they will continue to look into the circumstances surroundings Nóra’s death in 2019.

“One must always have hope – hope in the system and hope that justice especially for those who are most vulnerable in society can be found,” Ms Quoirin said.

“We’ve always known that we can never find all the answers to all the questions. We’re really pleased the inquest covered really vital responses to some of our key questions but mostly now we really look to the justice system to deliver a fair verdict and that’s what we want next,” she concluded.