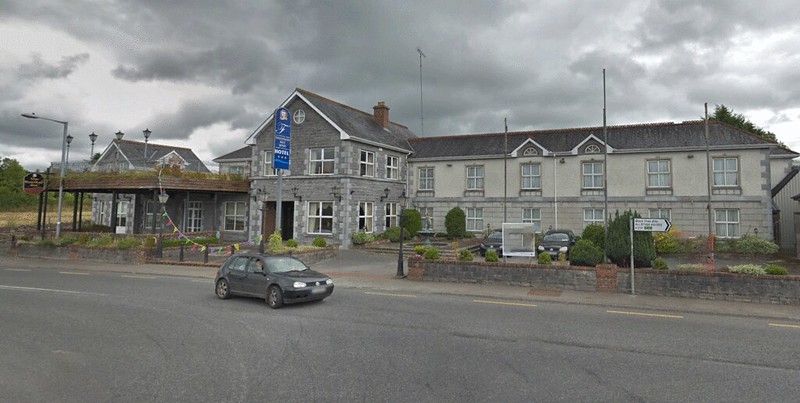 Irish Independent: At around 9.45pm on Monday 11th February Gardai based at Carrick On Shannon were alerted to reports of a blaze at the Shannon Key West Hotel in the village of Rooskey, on the Roscommon/ Leitrim border. It would be the second time that a fire has struck the hotel in the space of a month.