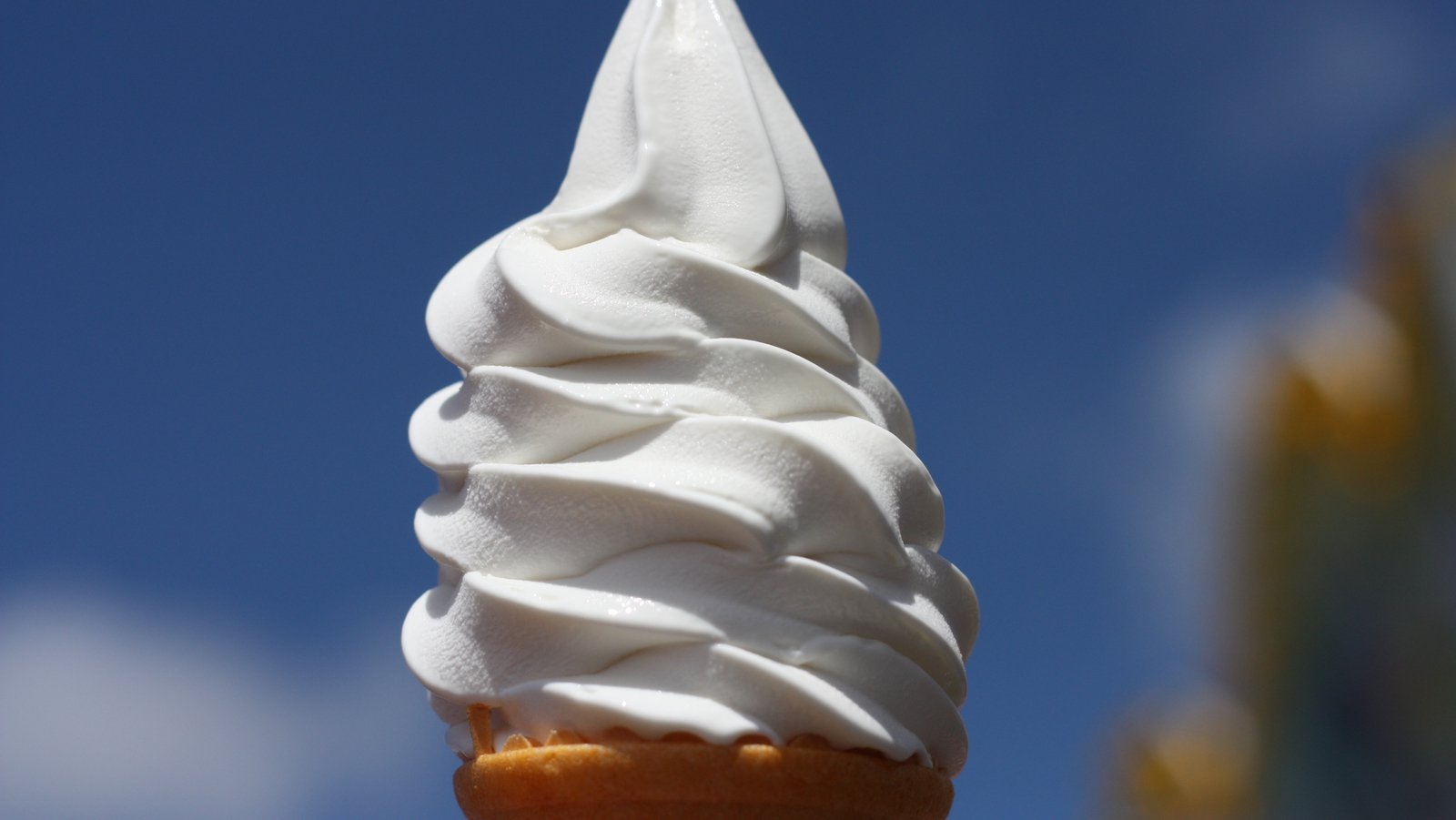 Anti-epidemic authorities in north China’s Tianjin Municipality are tracing close contacts with ice cream contaminated with the coronavirus after three samples tested positive for the virus.

All of the products produced by Tianjin Daqiaodao Food Company has been sealed and contained after the company sent the samples to the municipal centre for disease control on Tuesday and Wednesday, which later tested positive for the virus.

The company’s 1,662 employees are currently placed under quarantine and have undergone nucleic acid testing on Thursday following the guidance of the Tianjin Center for Disease Control.

Authorities said the company produced 4,836 boxes of contaminated ice cream, among which 2,089 boxes in storage have been sealed away.

A total of 935 boxes of the ice cream, out of 2,747 boxes that entered the market, were in Tianjin and only 65 boxes were sold to markets.

Authorities advised residents who may have bought the product to report their health and physical movements to their communities.

The city has also notified the market regulation authorities in other provinces where the ice cream was sent so it can be traced.