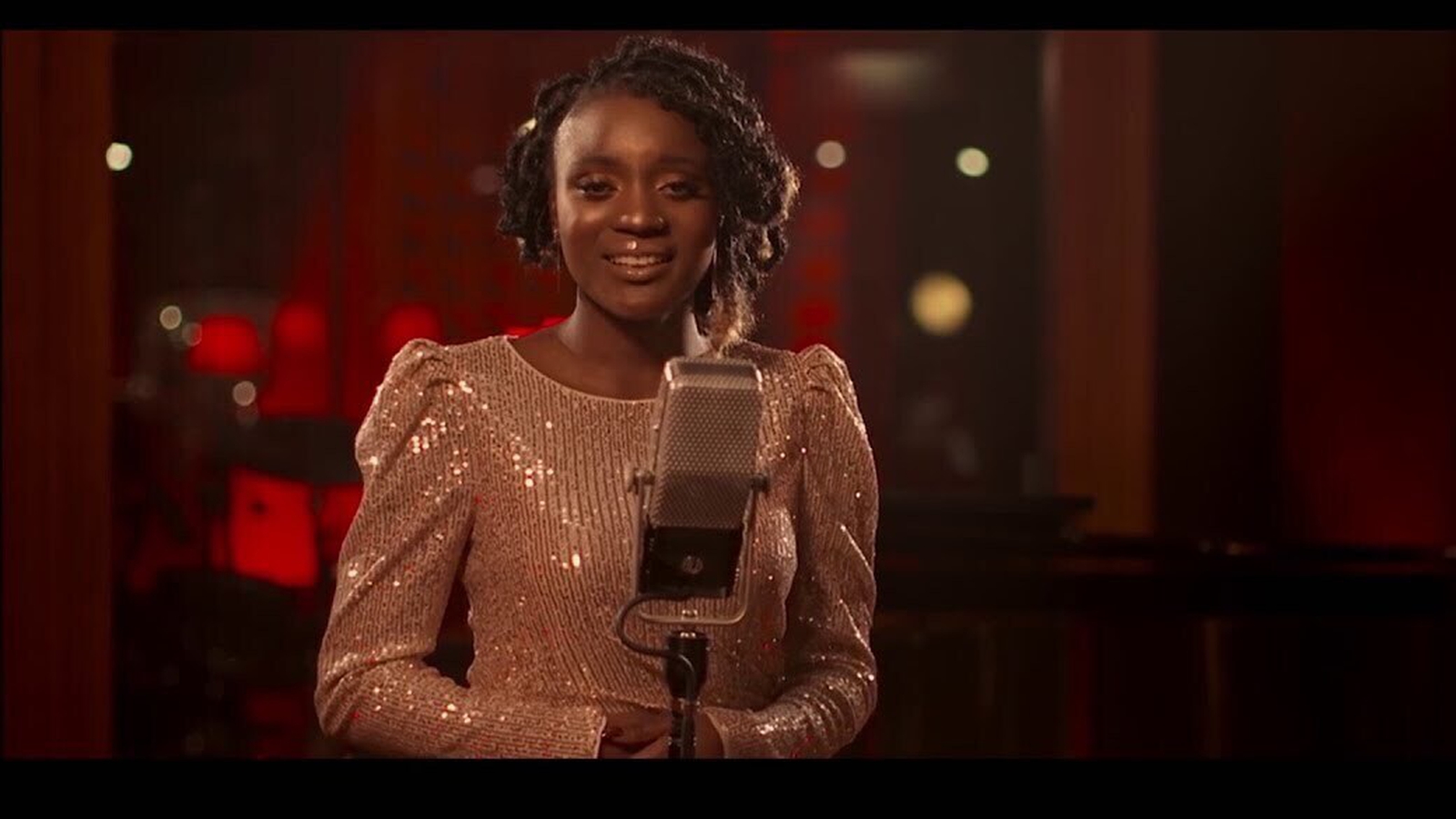 We all knew the song, but when Afro-Irish singer Tolu Makay performed N17 on the RTÉ New Year’s Eve countdown show, hearts swelled all over the country and beyond.

Arranged by Gavin Murphy, with accompaniment from the RTÉ Concert Orchestra, the pared down version of The Saw Doctors’ classic threw a focus onto the lyrics.

We need your consent to load this YouTube contentWe use YouTube to manage extra content that can set cookies on your device and collect data about your activity. Please review their details and accept them to load the content.Manage Preferences

Originally a hit for the Tuam band in 1990, the track has long been loved as a song about emigration, and it has proved just as meaningful to a generation kept apart by Covid-19.

Maybe feeling fragile on New Year’s Day but this has reduced me to a sobbing mess. Huge congratulations to everyone involved in putting it together!! https://t.co/2Txavdqsjn

Well this is just very beautiful. Well done to all involved. Very much one for the Irish and Irish abroad, this. https://t.co/bTA5Sb64SX

Tolu says people from all over the world have contacted her to tell her what the song meant to them.

The performance was subsequently released as a single and is now number one on the Irish iTunes chart.

This looks like being a great year for Tolu Makay, who was born in Nigeria and grew up in Tullamore. She has sold out her first headline gig at the Grand Social, and is currently working on her debut album, due out later this year.

Meanwhile a whole new generation is humming about that well-worn track where the walls are stone – and the grass is green.