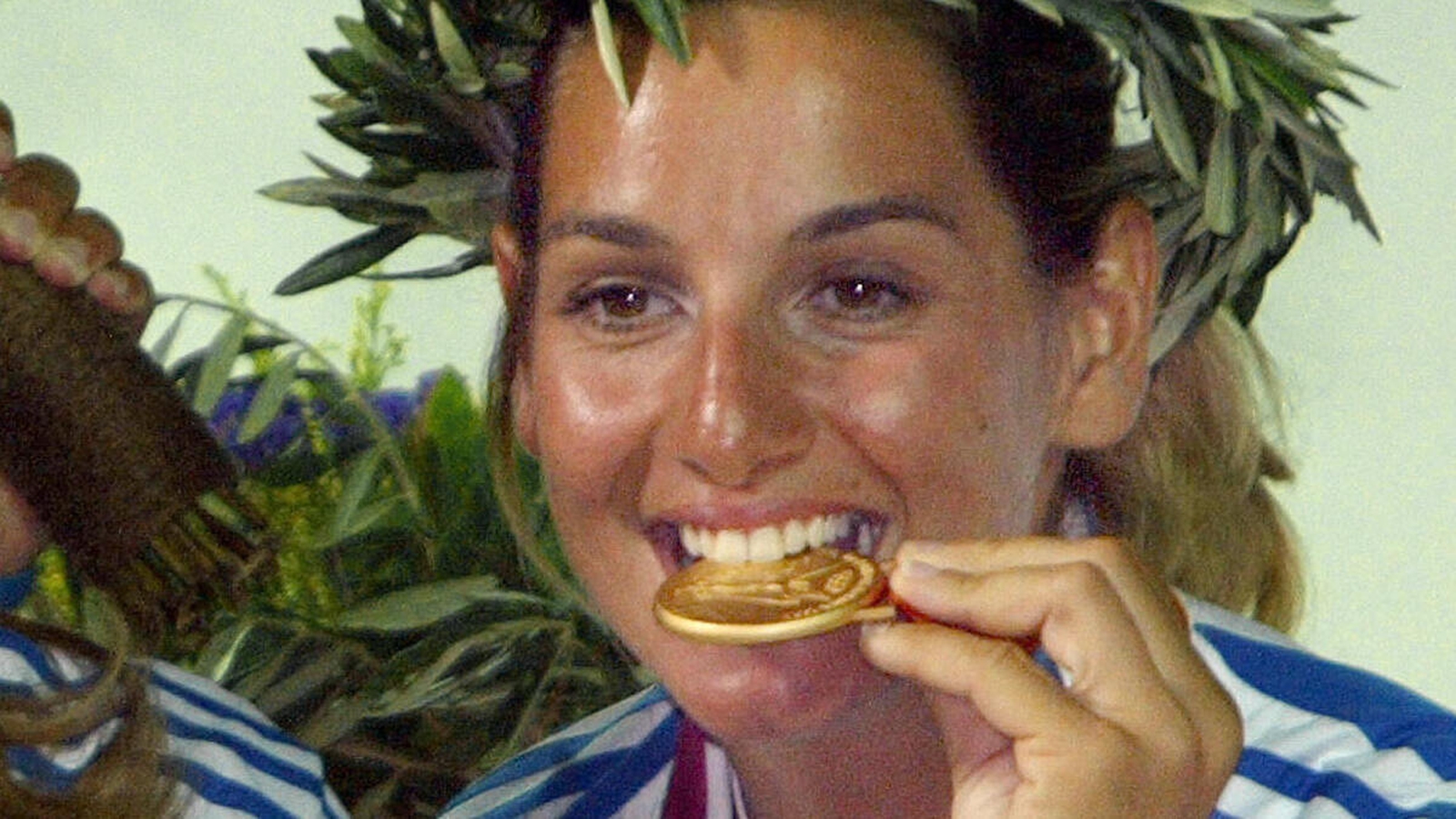 A senior official at the Greek sailing federation has been axed in the wake of sex abuse allegations by one of the country’s top Olympians, the federation said.

The federation said it was “shocked” by the claim put forward by two-time Olympic medallist Sofia Bekatorou, which has sparked a flurry of revelations by other athletes.

Ms Bekatorou, now 43, said she was 21 when she was subjected to “sexual harassment and abuse” by the senior federation member in his hotel room, shortly after trials for the 2000 Sydney Olympics.

The federation said in a statement it had “immediately requested the resignation” of the person “allegedly named” by Ms Bekatorou.

The Olympian is expected to speak to a prosecutor next week.

At a government-sponsored teleconference on sexual abuse on Thursday, the mother of two said she ultimately decided to stay silent in order to keep competing.

One of Greece’s most decorated Olympians, Ms Bekatorou won gold at the 2004 Athens Games and bronze in Beijing four years later.

Ms Bekatorou’s revelation, which sparked a social media firestorm, has been seen as a belated #MeToo moment after decades of silence by sex abuse victims.

In online posts yesterday, retired water polo player Mania Bikof said she had been forced to roll down her bathing suit to her waist so a medic could examine a shoulder injury, while ex-swimmer Rabea Iatridou said she had been groped.

Greek Prime Minister Kyriakos Mitsotakis said he “stood by” Ms Bekatorou and urged other victims of sexual abuse to speak out.

“It is time to uproot the violence of those in power against anyone in a weak position,” Mr Mitsotakis said in a Facebook post.