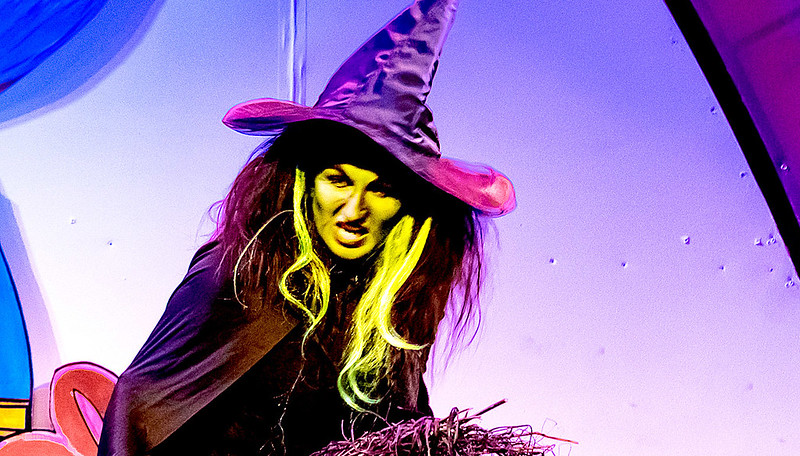 Congratulations and ‘loud hurrahs’ for Grainne Caldbeck who has been nominated as Best Comedienne for her outstanding portrayal of The Wicked Witch in Boyle Musical Society’s 2015 production of The Wizard Of Oz. Speaking with Grainne she told me “I am so-o thrilled that Boyle Musical Society is being honoured and that among others, I have been chosen as one of four for a National Award by AIMS (Association of Irish Musical Societys) in Killarney next June”.
• Damian Regan & Clive Flynn received a nomination for Best Stage Management and Boyle Musical Society also received nominations for Best Technical (light & Sound) and Best House Management.
• Meeting in Dodd’s Lounge this evening (Sunday 22nd) at 7.30pm to celebrate four AIMS nominations