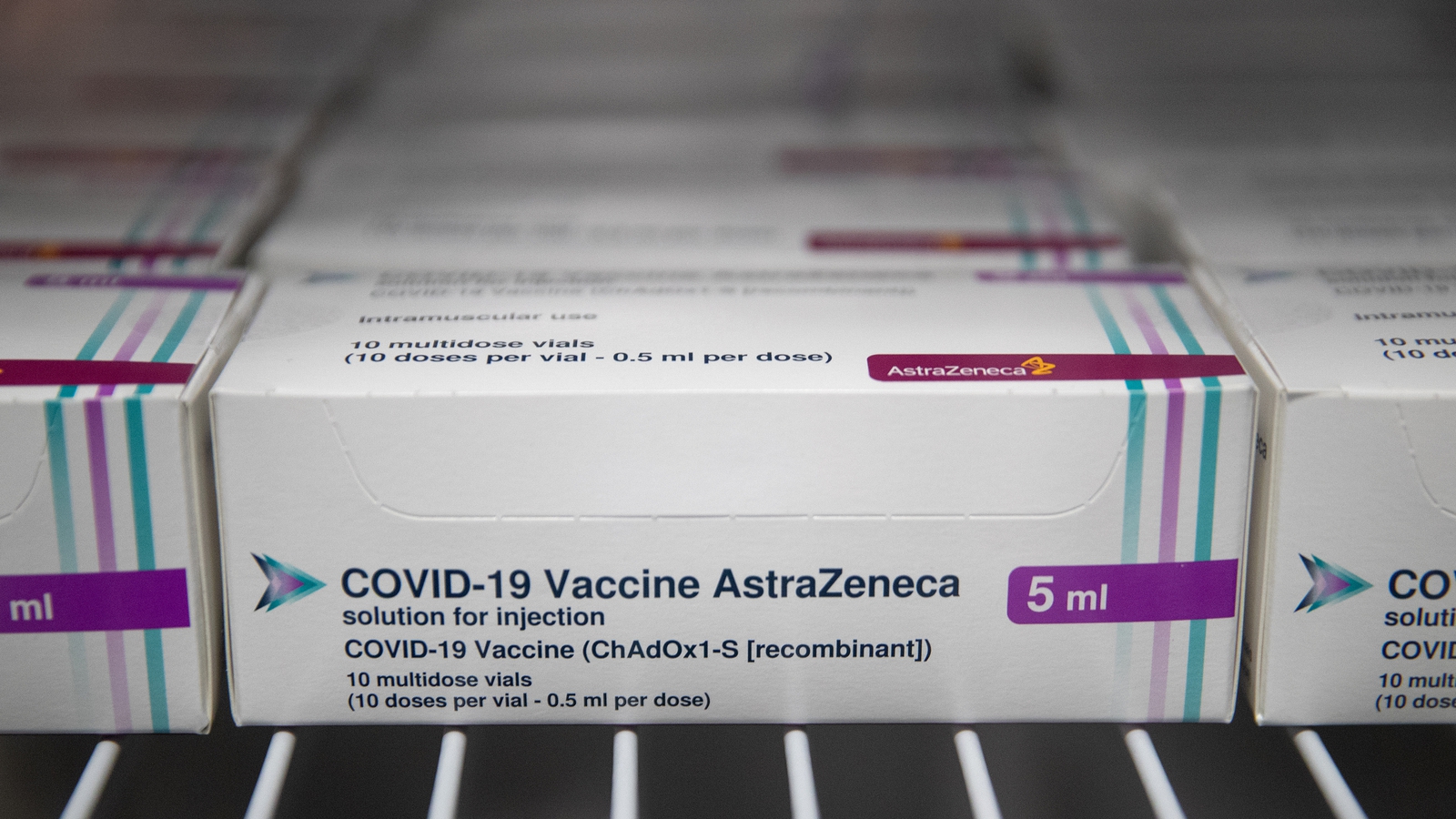 The Government has requested early deliveries of the AstraZeneca vaccine so that it is ready to be administered in GP clinics, pharmacies and in mass vaccination centres as soon as it is approved later this month.

The vaccine has been described as a “game changer” in the country’s vaccination programme because it is easier to store and because Ireland is entitled to 3.3 million doses of it.

A spokesperson for Minister for Health Stephen Donnelly confirmed to RTÉ News that discussions are under way to secure early deliveries so that vaccinations can begin immediately after its expected approval in two weeks time.

The Minister has made a request to acquire shipments in advance and this is being “actively pursued” the spokesperson said.

This morning’s Business Post newspaper reported that the talks were taking place, in an effort to speed up the national immunisation programme.

Tánaiste Leo Varadkar told the Dáil on Thursday that it is due for approval by the European Medicines Agency on 29 January, and will enable the ramping up of vaccines from 50,000 doses to 100,000 doses a week.

He was responding to the Kildare South Independent TD, Cathal Berry, who said it was important to get the vaccines “from the shelf in to people’s shoulders where they belong”.