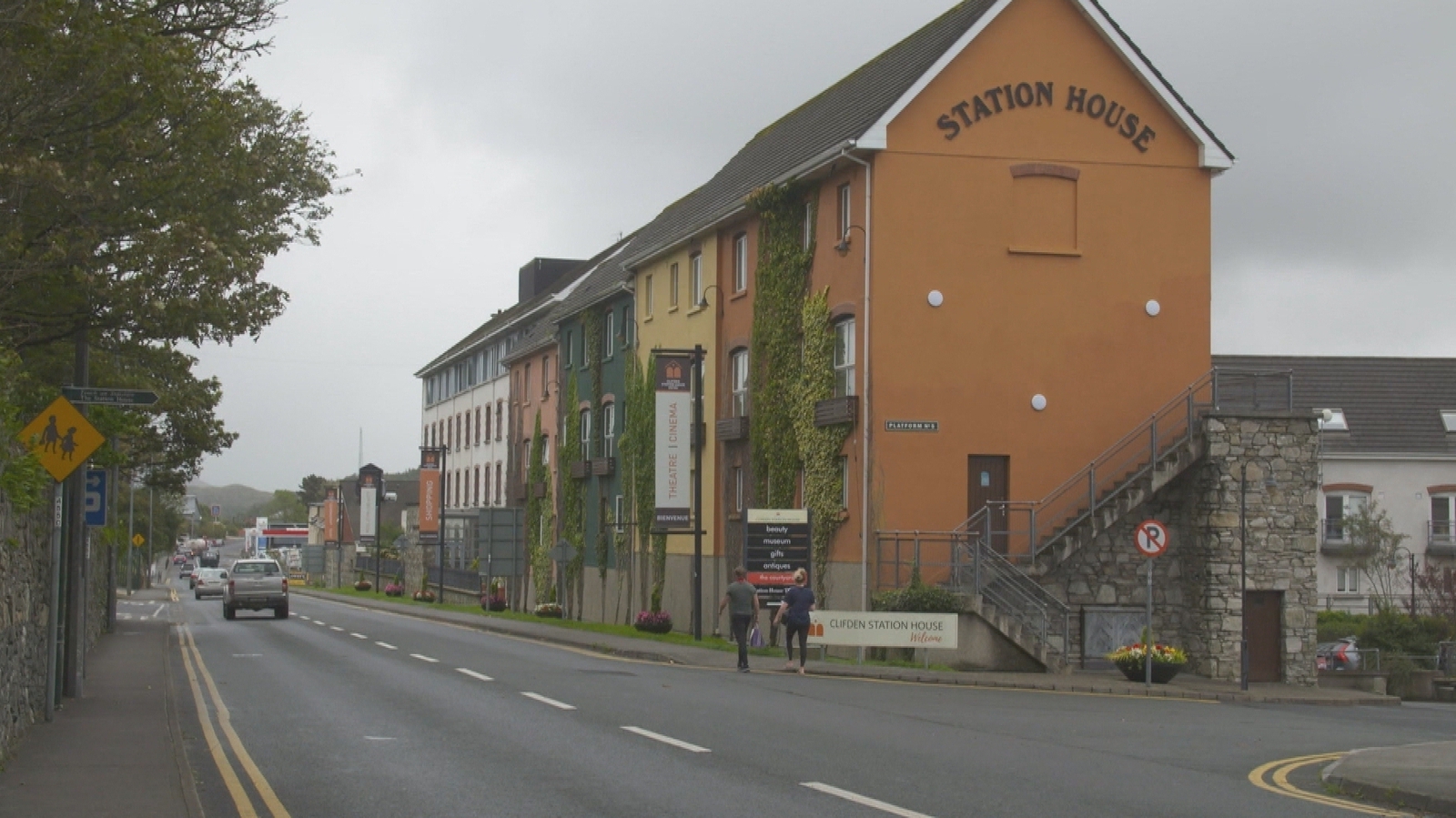 A file has been sent to the Director of Public Prosecutions in connection with the Oireachtas Golf Society’s Dinner last August which became known as “Golfgate”.

Gardaí launched an investigation following the event on 19 August last year into what it said was “alleged breaches” of the Covid-19 Temporary restrictions.

The file was completed in the past two weeks and sent to the DPP who will decide whether criminal charges are to be preferred.

The investigation was conducted by gardai in Galway and several people who were at the Clifden House Hotel including public representatives that night were interviewed.

The former Minister for Agriculture Dara Calleary and the former European Commissioner Phil Hogan both attended the dinner and subsequently resigned their positions.

Six Fianna Fáil and Fine Gael senators lost the party whip but have since been re-admitted.

The Supreme Court Judge Seamus Woulfe also attended the event but a report by the former Chief Justice Ms Susan Denham found that he “did not break any law or knowingly breach any guidelines” and that it would be “unjust and disproportionate” to seek his resignation.