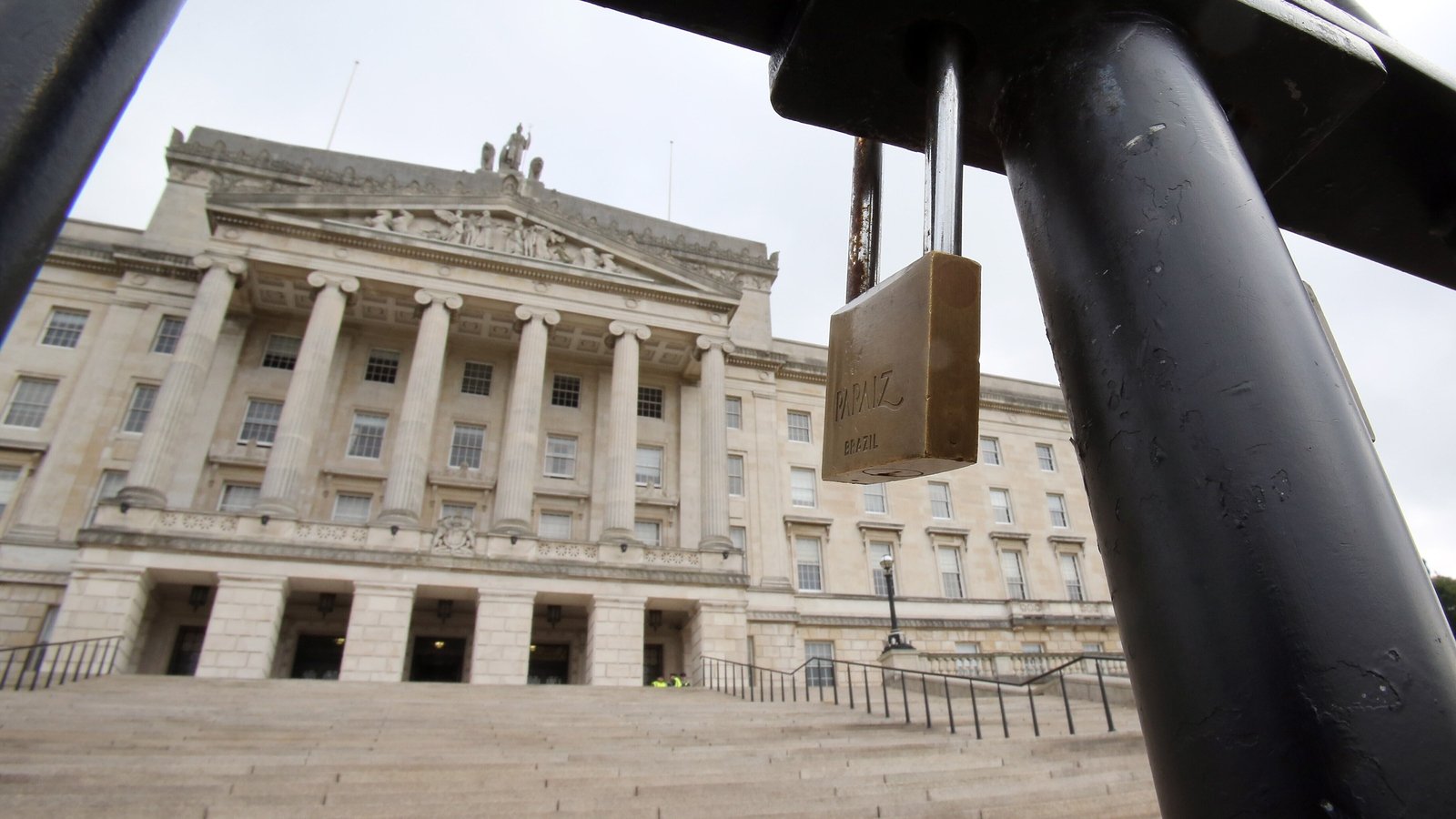 Some 3,500 relatives of people killed during the Northern Ireland conflict have urged the British and Irish governments to fully investigate the decades of violence.

They are seeking the long-delayed establishment of an independent team of detectives to pursue fresh prosecutions, and other measures to recover information about what happened.

The families have written to Taoiseach Micheál Martin and British Prime Minister Boris Johnson calling for action awaited since a major political agreement in 2014.

They said: “We are writing to you as relatives bereaved during the conflict to seek your assurances that our human rights as victims will no longer be disregarded or denied.

“The peace process has repeatedly failed to deliver on our rights to truth, justice and accountability.”

They said it was the largest initiative of its kind involving only those directly bereaved; families affected by all involved in the conflict and from across the community.

The letter will appear in newspapers in Belfast and the US.

More than 3,600 people were killed and thousands injured during republican and loyalist violence, and in some cases through the actions of the police and British Army.

The British government has pledged to “intensify” engagement with victims’ groups in addressing the legacy of the past.

The system for releasing Troubles-related information is not working, and the “divisive” cycle of re-investigations and civil action is failing to obtain answers for most families, ministers said.

They want a renewed focus on information recovery as the prospect of securing convictions dwindles.

Arrangements were agreed by the UK and Irish governments and a majority of Stormont’s main parties in 2014.

The Stormont House proposals included a new independent investigation unit to re-examine all unsolved killings and a separate truth recovery mechanism to enable families to gain answers in cases where prosecutions are unlikely.

In March, Northern Ireland Secretary Brandon Lewis announced that the government intended to move away from the Stormont House model.

He proposed that after a paper review exercise, most unsolved cases would be closed and a new law would be enacted to prevent the investigations from being reopened.

Mark Thompson, chief executive of Belfast-based lobby group Relatives for Justice, said about half of those who signed the open letter are 35 years and under.

“This represents the current and future generations and underlines the ongoing trauma and intergenerational impact that the killing of a relative has also had on surviving families.

“In many instances, this younger generation are the very people who are raising these unsolved killings and engaged in legal processes on behalf of those who died without ever seeing truth or justice.

“It’s also a clear indication that the past is ever-present and speaks to a determination, now more than at other time, that following human rights violations the human rights of victims must frame how we address the past.”

Baroness Nuala O’Loan, the former police ombudsman who investigated complaints against police in Northern Ireland, said the British government should fund a victims’ payment scheme for the most severely injured.

It is due to be launched in March, but Stormont ministers are seeking more financial commitment from their UK counterparts.

Baroness O’Loan said: “The position remains at stalemate. This is deeply unfair to the surviving victims of the Troubles for whom a pension has been legislated but not delivered.

“It is ludicrous and deeply immoral to think of placing the resource burden of legacy solutions on a small devolved region.”