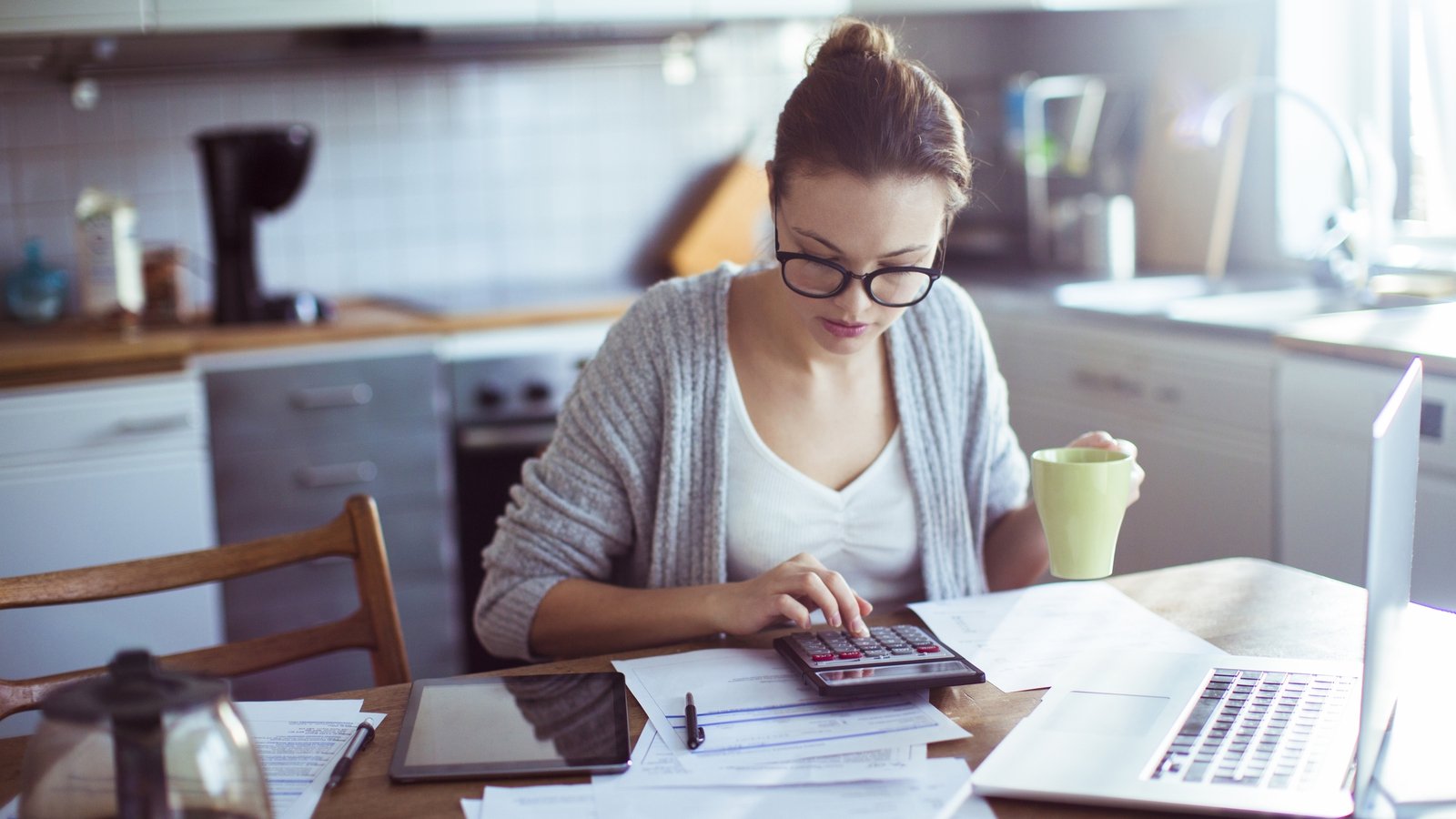 Over 630,000 people will be hit with tax bills from Revenue today.

Taxpayers are due to receive a preliminary end of year statement, which will outline how much tax an individual owes – or in some cases how much tax is owed to you.

Those who availed of the two main Covid support schemes last year should pay particular attention to this document.

Figures released by Revenue last night show that around 420,000 people will be issued with bills as a result of payments they received under the Temporary Wage Subsidy and the Pandemic Unemployment Payment.

71% of those in receipt of the TWSS in 2020 have underpaid tax and will receive a tax bill.

Just 33% of those who received the PUP will have to pay up, while 48% will actually be entitled to a refund.

Revenue said the statements will be issued this morning, and can then be accessed through the MyAccount facility on the Revenue online service.

While Revenue has long flagged that this tax bill was on the way – for some, it may come as surprise when it lands.

Why do I owe money?

Essentially, you could owe money because the TWSS and PUP payments were not taxed at source.

The support schemes were put in place at the start of the pandemic last March as emergency measures, as Ms Collender explained.

“The objective of the Government was to get a cash support into the hands of workers as quickly as possible – and rightly or wrongly, it was decided not to tax the payments in real-time through the PAYE system.”

What sort of tax is to be paid on the TWSS?

The subsidy payments under the TWSS are liable to income tax and USC.

“Unlike regular wages, the subsidy was not taxed through the PAYE system during the period of the scheme which operated from 26 March to 31 August 2020,” said Ms Collender.

“Instead, employees may be liable for income tax and USC on completion of a review by Revenue of their tax position at the end of 2020,” she added.

Tax on the TWSS received by employees is not liable to PRSI.

However, even though no PRSI is payable, employees will be deemed to have made their PRSI contributions – which will help preserve their social welfare benefits and entitlements.

What about the Employment Wage Subsidy Scheme?

The successor of the TWSS, the Employment Wage Subsidy Scheme (EWSS) taxes employees through the PAYE system.

In other words, if you’re on the EWSS you don’t need to worry about receiving tax bills in relation to these payments.

What sort of tax is to be paid on the PUP?

The PUP is a taxable social welfare payment like maternity benefit or unemployment benefit.

“It is liable to income tax, but it is not liable to USC or PRSI,” Ms Collender explained.

PUP recipients will also have their PRSI records credited as if they had paid PRSI.

When do I have to pay this tax?

Revenue has confirmed that this tax liability will not be due this year.

“Do not panic, this money will not have to be paid straight away,” reassured Marian Ryan, Consumer Tax Manager at Taxback.com.

Although the option is available for taxpayers to fully or partially pay any liability through the ‘Payments/Repayments’ facility on your online account with Revenue, Ms Ryan said people are not expected to make a lump sum payment.

Instead, what will happen is that Revenue will collect the full or any remaining liability, interest free, by reducing tax credits over four years, starting in January 2022.

What do I have to do now?

“The statement you will receive today is really just a notification, no immediate action is required,” said Ms Ryan.

However, Ms Collender said she would advise TWSS recipients to review the figures in the statement to ensure they are correct and in line with the TWSS payments received from their employer.

“Employers have already gone through a rigorous checking process with Revenue on TWSS payments so employees should be assured that the vast majority of employers have properly accounted for TWSS payments,” she added.

How much could I owe?

The amount of tax you may owe will depend on a number of factors, including your personal circumstances and the number of weeks you received the TWSS or the PUP.

Again, it is worth noting that some recipients may be entitled to a tax refund.

According to Revenue, for PAYE taxpayers that were in receipt of one or more of the wage supports during 2020, about 47% are either due a refund or have no additional liability.

Can you give me an example for a TWSS recipient?

“A typical worker on €35,000 who received the TWSS payment which wasn’t topped up by their employer can now expect to owe Revenue approximately €429,” she explained.

If the same employee received the TWSS and their employer topped-up their gross weekly wage, Ms Ryan said they can now expect to owe approximately €1,334 in PAYE and USC.

For a worker on €67,500 whose income was topped up by their employer to the maximum allowable amount, Ms Ryan said they should expect an underpayment in the region of approximately €2,837.

However, Ms Ryan said the same employee on a €67,500 pre-Covid-19 salary, who received the TWSS, but without a top up from their employer on their gross weekly wage, could potentially be due a tax refund in PAYE and USC of approximately €1,307.

Ms Ryan explained the reason for this potential refund.

Can you give me an example for a PUP recipient?

The potential PAYE and USC underpayments for those in receipt of the PUP will vary greatly depending on the pre Covid-19 earnings, how long the received the PUP for, and if they have returned to work on a similar or reduced income.

Ms Ryan shared the following examples for people on salaries of €35,000 and €67,500 who received the PUP for 23 weeks and returned to work on the same salary as pre Covid-19.

However, Ms Ryan said it is important to note that many people may not have returned to work on the same income level and may have had to take a pay cut.

“The best way to approximate what your potential underpayment would be is to look at your total 2020 income, which includes your employment income and PUP payments.

“If these two combined is below €16,500 it is unlikely you will have an underpayment.

There are a never-ending number of variables involved, but it is fair to say that the higher your total 2020 income is, the higher the resulting underpayment is likely to be.

How do I finalise my tax bill?

The preliminary end of year statement is Revenue’s opening position so to speak.

Taxpayers will then be asked to file an income tax return to finalise the tax liability or tax refund.

Filing a tax return gives taxpayers the opportunity to claim credits or tax reliefs to offset or reduce any tax due on the TWSS or PUP.

There is a dedicated section on Revenue’s website setting out the various tax credits and reliefs which may be due to individuals.

Norah Collender said she would encourage people to claim their tax credits and reliefs for the previous four years, if they haven’t already done so.

“As an example, tax relief on medical expenses is generally given at a rate 20%, so an individual would need €5,000 worth of qualifying medical expenses to cover a tax liability of €1,000,” she said.

Revenue has said it will be writing to all TWSS and PUP recipients on a phased basis over the year to request that a tax return is completed.