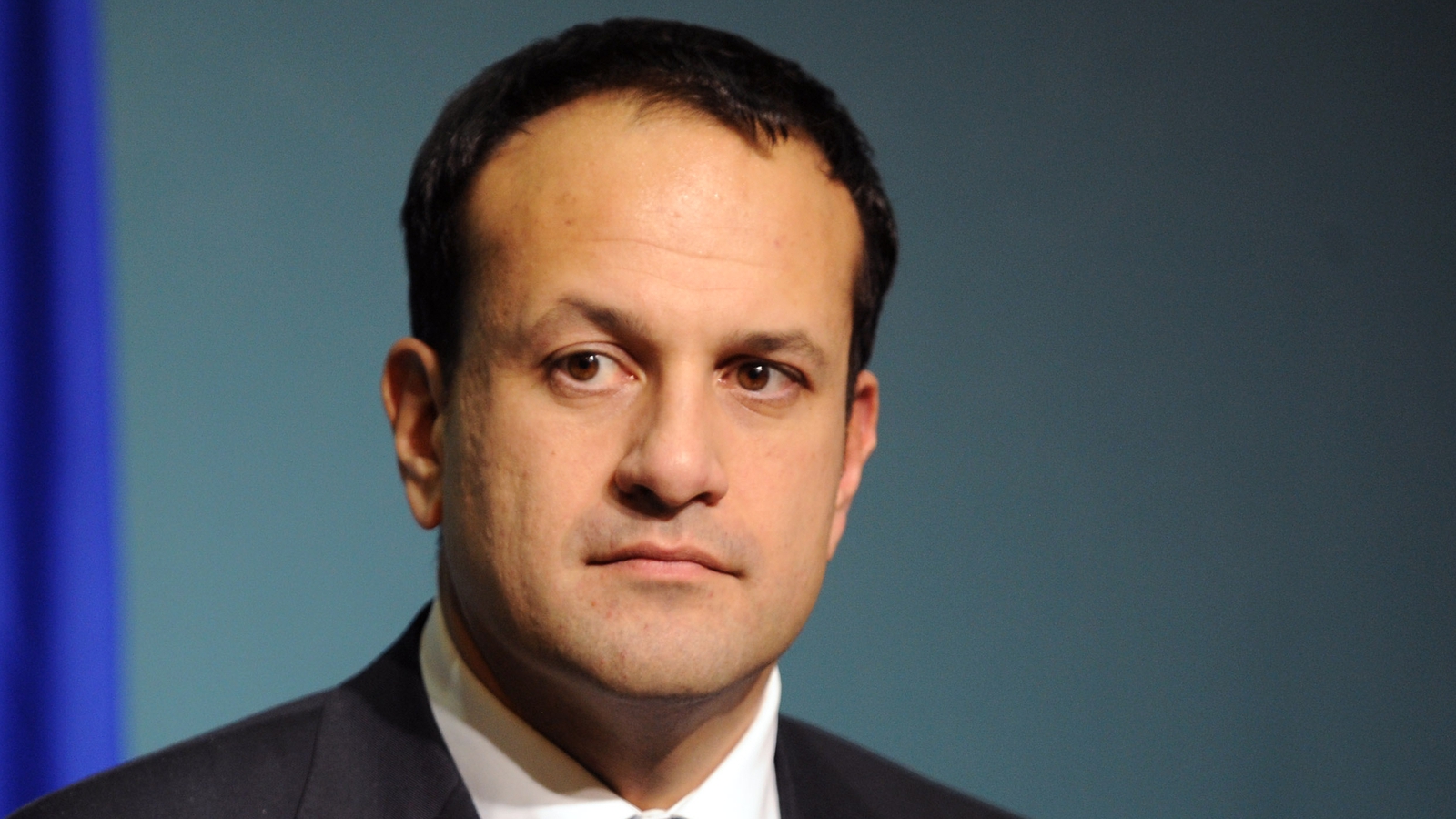 Sinn Féin’s Pearse Doherty has said the Tánaiste’s defence of his “leaking” of a confidential document almost two years ago now lies in tatters and is a scandal that runs much deeper than first thought.

Leo Varadkar, who was then taoiseach, gave a copy of contract negotiated between the Government and the Irish Medical Organisation to rival GP group, the National Association of General Practitioners, in April 2019.

In November, Mr Varadkar told the Dáil the suggestion that he had anything to gain personally from giving the IMO document to NAGP president Dr Maitiú Ó Tuathail was “false and deeply offensive”.

Speaking in the Dáil this morning, Mr Doherty said correspondence released under Freedom of Information shows that former health minister Simon Harris, who was responsible for the negotiations, was unable to obtain the document due to its sensitivity.

He said the Office of the Taoiseach was “used to pull a stroke for a friend.”

“This wasn’t part of a Government strategy…this was a stroke plain and simple,” he added.

Mr Varadkar said this was an attempt to reheat an old political controversy and he had already apologised in the Dáil  for passing on the document, which he described at the time as an “error of judgement.”

He said the document that he gave to Dr Ó Tuathail was the 3 April version of the agreement.

This is something he verbally requested from the Department of Health having shredded a copy of the same document he had received from Mr Harris sometime previously, he said.