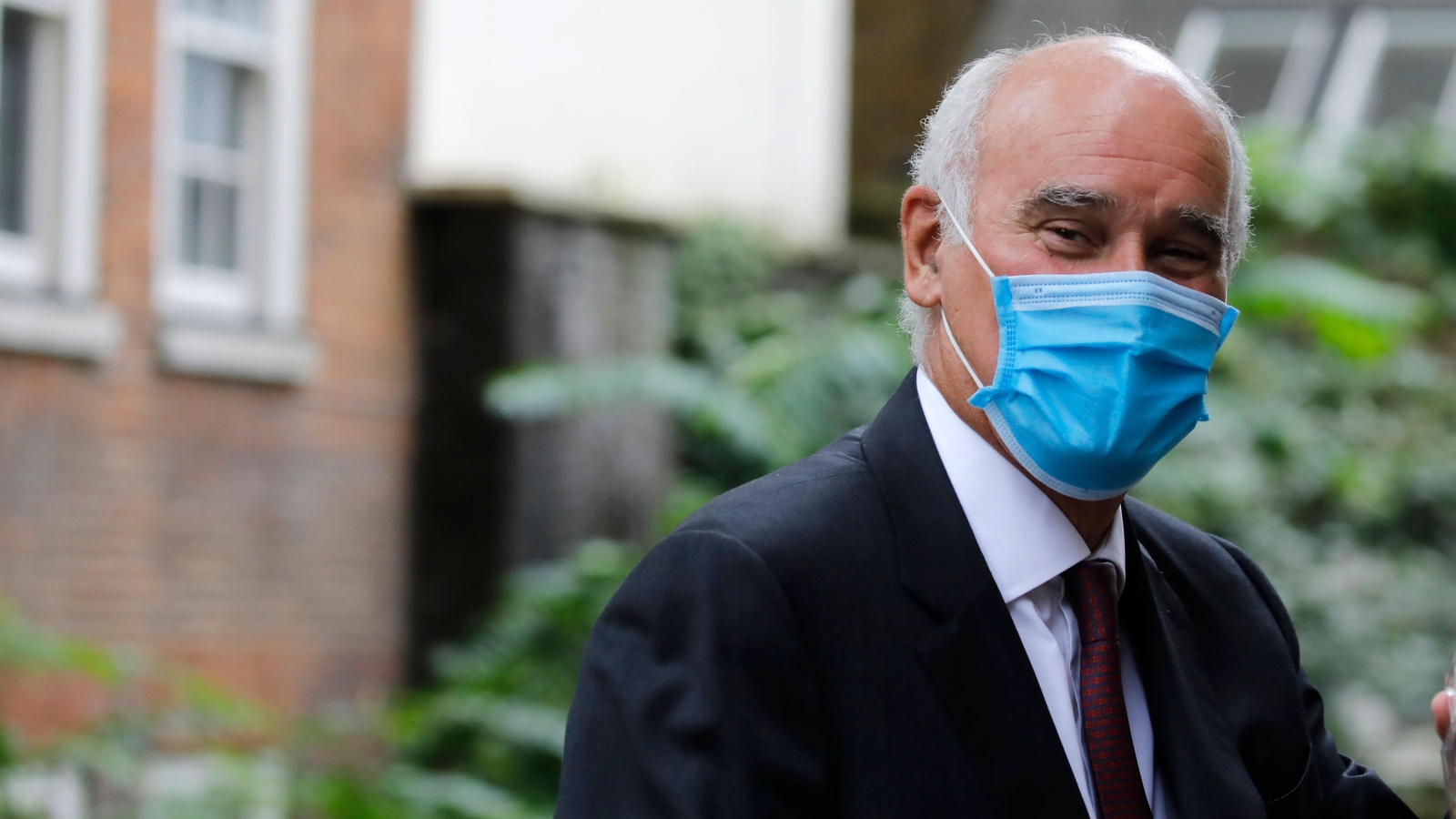 The British government has been accused of a “petty” approach after refusing to grant full diplomatic status to the European Union’s ambassador to the UK.

João Vale de Almeida has not been given the same status as other ambassadors, with the UK’s Foreign Office declining to treat an international organisation in the same way as nation states.

Mr de Almeida is the EU’s first ambassador in London after Brexit meant the UK is now outside the bloc.

Senior Conservative MP Tobias Ellwood described the row as a “silly spat” and insisted the UK should be “better than this”.

Mr Ellwood, chairman of the Commons Defence Committee, said: “This is simply petty.

“(Joe) Biden commits to strengthening alliances and we engage in silly spats which will not help strengthen security and trade co-operation.

“We are better than this.”

Brussels said the EU’s 143 delegations and staff in other parts of the world had been accorded a status equivalent to countries’ embassies under the Vienna Convention, which governs the rules of international diplomacy.

Without the full protection of the Vienna Convention, diplomats do not benefit from immunity from detention, criminal jurisdiction and taxation.

European Commission spokesman Peter Stano said the UK, which, as a member of the EU, was a signature to the Lisbon Treaty, which established the European External Action Service diplomatic network, was “well aware of the EU’s status in external relations”.

“Nothing has changed since the UK’s exit from the European Union to justify any change in stance on the UK’s part,” he said.

“The EU’s status in external relations and its subsequent diplomatic status is amply recognised by countries and international organisations around the world, and we expect the United Kingdom to treat the EU Delegation accordingly and without delay.”

He said granting reciprocal treatment based on the Vienna Convention on Diplomatic Relations is “standard practice” between equal partners and we are “confident that we can clear this issue with our friends in London in a satisfactory manner”.

Mr Stano added: “The European Union has 143 Delegations, equivalent to diplomatic missions, around the world.

“Without exception, all host states have accepted to grant these delegations and their staff a status equivalent to that of diplomatic missions of states under the Vienna Convention on diplomatic relations, and the UK is well aware of this fact.”

The BBC reported that the EU’s foreign affairs chief Josep Borrell has written to Foreign Secretary Dominic Raab directly to raise his concerns about the situation.

In the letter last November Mr Borrell says: “Your service have sent us a draft proposal for an establishment agreement about which we have serious concerns.

“The arrangements offered do not reflect the specific character of the EU, nor do they respond to the future relationship between the EU and the UK as an important third country.

“It would not grant the customary privileges and immunities for the delegation and its staff.

“The proposals do not constitute a reasonable basis for reaching an agreement.”