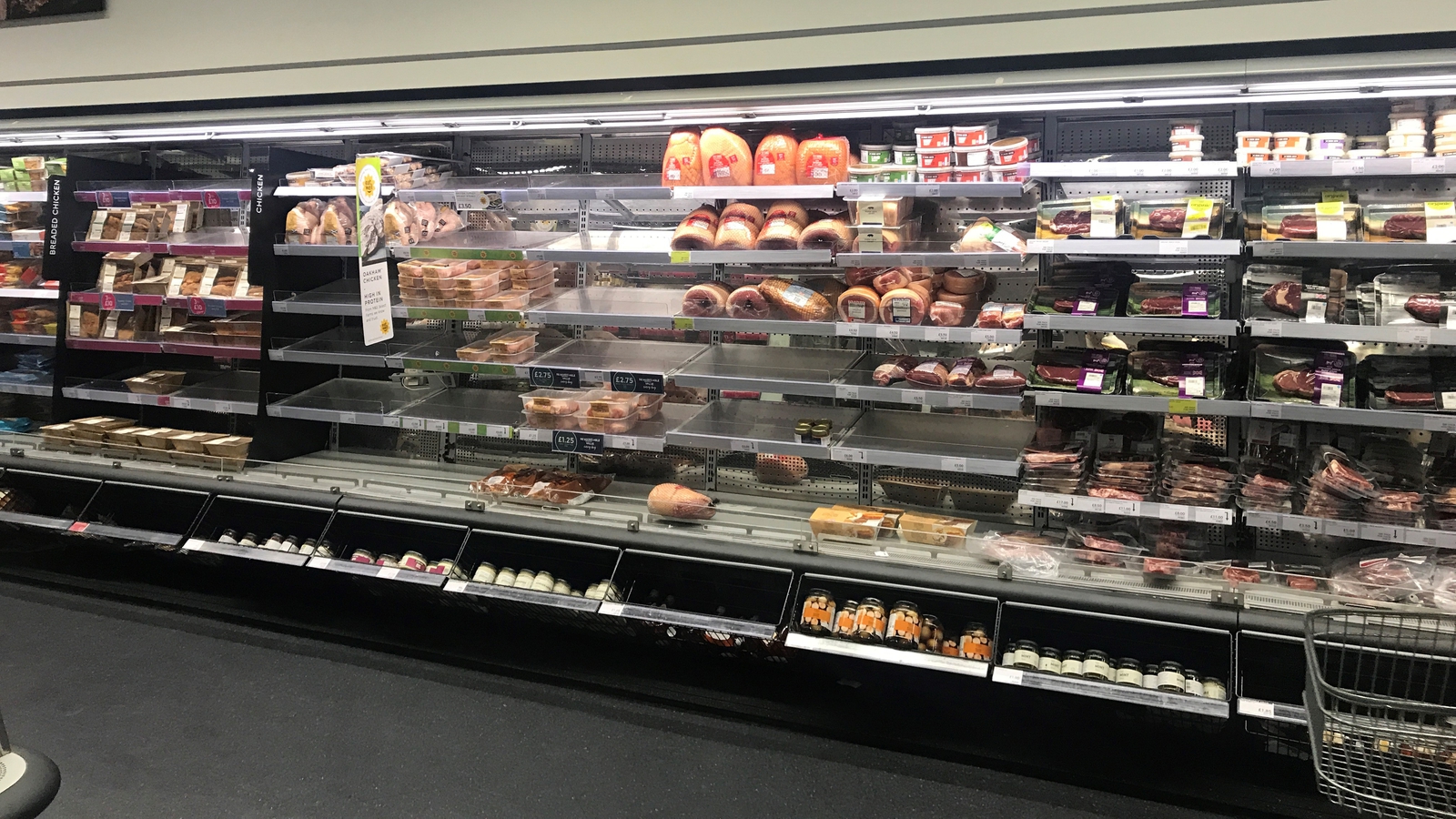 Hauliers have faced problems transporting stock to Northern Ireland from the rest of the UK and pet owners face unnecessary veterinary procedures if they want to bring their animals across the Irish Sea.

The DUP leader told the BBC’s Radio 4: “It is most definitely a structural problem in the Northern Ireland protocol.

“We warned about that last year when people voted to bring in the protocol, that there would be difficulties moving between Great Britain and Northern Ireland.”

The protocol is designed to allow Northern Ireland to follow the EU’s customs rules and has caused delays at the ports because of new declarations and checks.

The DUP has been vociferous in opposition to the protocol’s operation.

Ms Foster said: “The Prime Minister promised us that there would not be any difficulties but given the protocol and all the difficulties we have seen on the ground it was very clear that this was going to happen, it was all foreseen.”

Ms Foster accepted that there would be opportunities for businesses in Northern Ireland to trade freely with the EU and the rest of the UK due to its special status.

She said she was committed to making the best of the current arrangements.

Goods are flowing effectively between Britain and Northern Ireland, the British government has said.

The end of the transition period has produced deep-seated structural problems which will not be quick to resolve, the Road Haulage Association (RHA) warned earlier this week.

The British government must intervene with extra cash before jobs are lost at freight companies, the industry said.