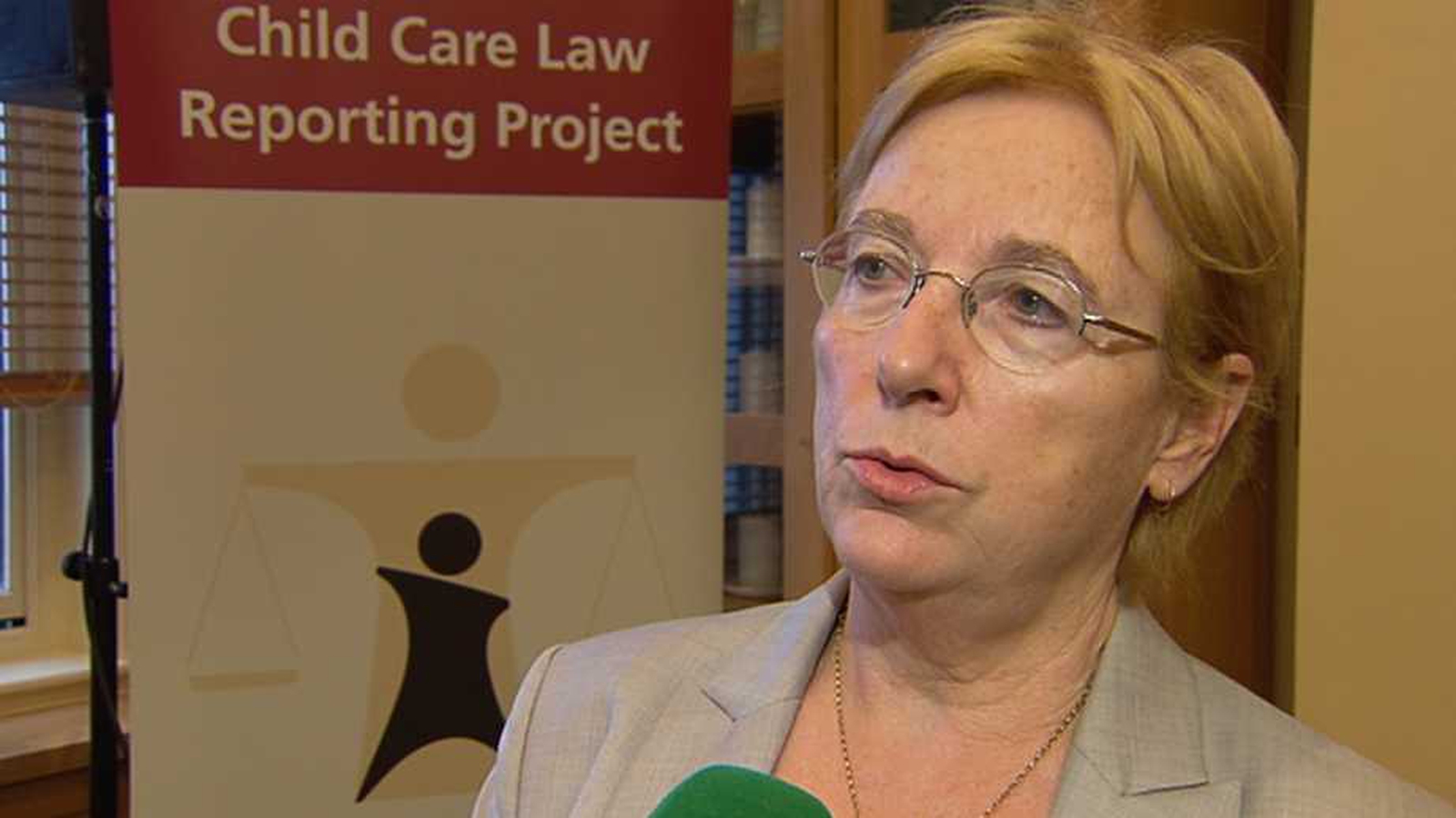 Covid-19 is having a severe and disproportionate impact on vulnerable children, a new report has found.

The latest report by the Child Care Law Reporting Project, has found instances of severe neglect as well as addiction and domestic violence.

The Project publishes regular reports from the courts where orders are made relating to children in care.

It collects and analyses the data and publishes it on an anonymous basis.

The Project’s director, Dr Carol Coulter, said the Covid 19 pandemic had been difficult for all children but had a disproportionate impact on the most vulnerable.

Some children in care have been deprived of meaningful access with their parents and assessments essential to their future care have been reduced or delayed.

Parents with addiction or mental health issues are also having difficulties accessing therapy that might help them overcome their problems and be reunited with their children.

Dr Coulter also raised instances of severe neglect such as children in two separate cases who were hospitalised with infections caused by head lice infestations.

This raised an issue, she said, about whether the prolonged closure of schools, meant teachers had been cut off from protecting vulnerable children and the neglect had gone unnoticed for too long.

She suggested the Government should consider early vaccination for child protection workers and foster carers, to try to reduce the impact as much as possible.