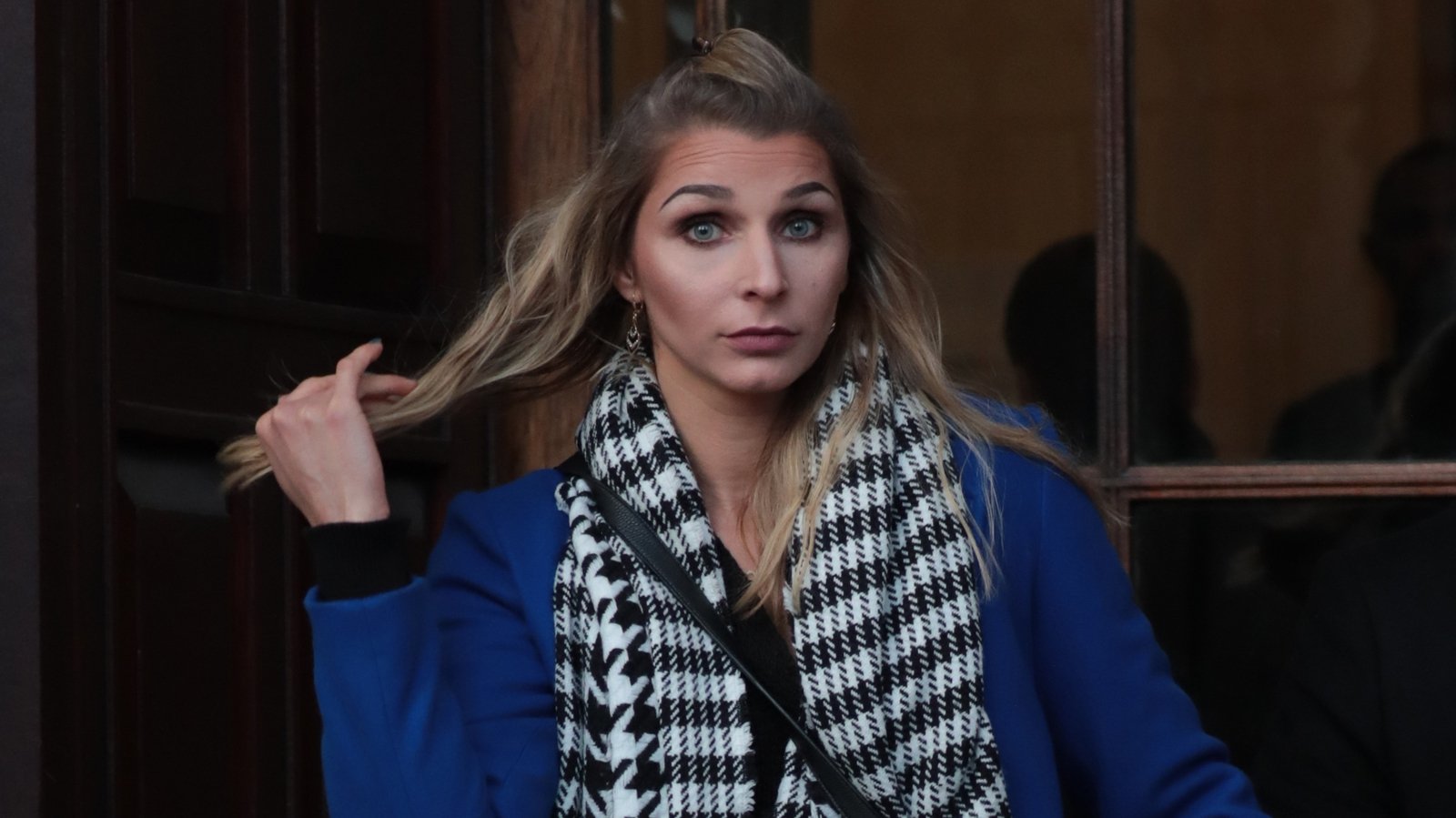 A woman who was awarded €56,000 by the High Court after she was scalded when trying to make tea in a glass jug has had the award of damages overturned by the Court of Appeal.

Eva Cekanova from Windmill Terrace, Clonsilla, Dublin had sued Dunnes Stores over the accident involving a jug she bought in Blanchardstown Shopping centre in 2015.

Ms Cekanova suffered scald wounds and blisters and has been left with scarring.

In December 2019, the High Court awarded her €56,000 after a judge accepted it was a custom in her native Slovakia to make tea in glass jugs and ruled Dunnes Stores was negligent in selling the jug made from a non-tempered glass without a warning label.

However, today a three-judge appeal court found no evidence to support the conclusion of the High Court that Dunnes was negligent in selling the jug.

Mr Justice Seamus Noonan said it was “universally known by reasonable adults of normal intelligence that boiling or very hot water has the potential to shatter an ordinary glass vessel”.

The judge disagreed with Mr Justice Cross’s finding the jug was “meant” to have a label warning against using it for hot liquids and said there was no evidence to support a finding that Dunnes knew, or should have known, that Slovakian nationals might buy glass jugs for such purposes, he said.

If using glass jugs for tea was a well-known custom of which Dunnes should have known, it was surprising, having sold more than 11,000 of these jugs, some of which had no labels, no other complaints of a similar nature were received, he said.

The judge said if such a safety warning was required or necessary, it would have to be permanently engraved on the jug as a label would be washed off after the first use of the jug.

Mr Justice Noonan said his provisional view was Dunnes would be entitled to its legal costs in both cases against Ms Cekanova but she had 14 days to consider whether to argue for an alternative costs order.

In the 2019 High Court case Mr Justice Cross had found that Ms Cekanova, who had lived in Ireland for a number of years was partially responsible for the accident because she should have checked if it was safe to use.

He made a finding of contributory negligence, ruling that she was 25% responsible.

Mr Justice Cross said making tea in a glass jug was not an Irish custom, but it is a custom in other parts of the EU.

Ms Cekanova suffered scalding wounds and ugly blisters and has been left with scarring.

Mr Justice Cross said she had not exaggerated her complaints and it was highly commendable she returned to work two weeks after the accident.

Mr Justice Cross said she suffered a significant injury and will have the marks from the burns for all of her life.

Assessing the total damages to be €75,844, the judge reduced the award by 25% to allow for the contributory negligence, bringing the final total awarded to €56,883.

In her High Court claim, Ms Cekanov, said tea is made in a big glass jug in Slovakia.

She said she boiled a kettle in her Dublin apartment and let it sit for a few minutes before pouring the hot water, which was at a temperature of between 80 to 90C, on top of a watermelon tea bag in the tall jug.

“I was just making tea, like I did a million times before and it never happened. The water was not boiling,” she said.

She said the tall jug shattered into pieces and she fell back so that the liquid hit her thigh knee and legs and she suffered burns, which has left her with scarring.

Dunnes Stores denied all the claims and denied that the incident occurred as alleged.

It contended Ms Cekanova failed to heed a warning sticker on the jug, which Dunnes said specifically states not to use hot water in the jug.

The High Court heard Dunnes Stores has sold 11,000 such glass jugs, which are hand blown in Mexico in the last four years and the only complaint has been from Ms Cekanova.