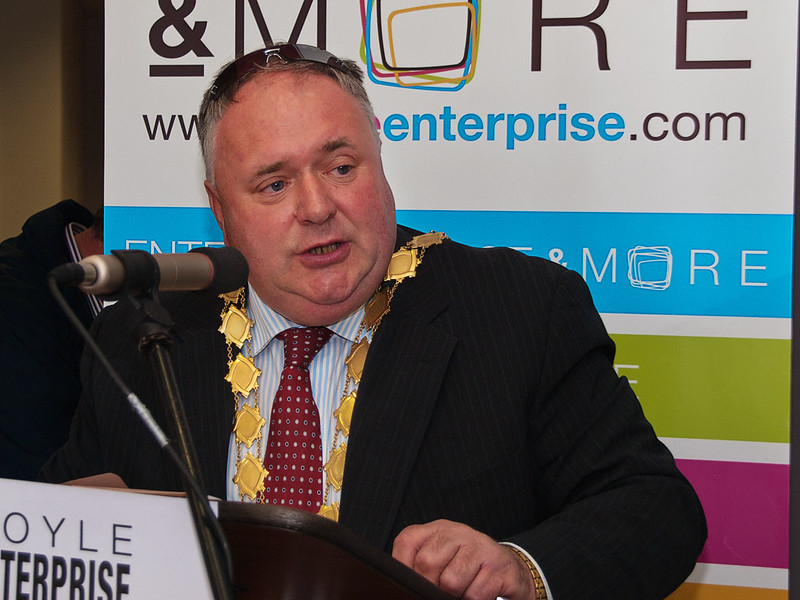 Fianna Fáil Spokesperson on the OPW & Flood Relief Eugene Murphy has backed a recommendation from the Citizens’ Assembly for the State to take a leadership role in tackling climate change. Deputy Murphy criticised the lack of progress being made in areas such as renewable energy, transport and agriculture emissions and the promotion of greener infrastructure and jobs.

“This Government is failing to take the actions needed to mitigate climate change and to protect Ireland from its effects. As an island nation, we are highly exposed to the risks of climate change and we need to see strong leadership from our Ministers to move us towards a greener, more sustainable future. Unfortunately, this Government is not planning for what is coming down the road”, said Deputy Murphy.

“Extreme weather events like storms Ophelia and Brian, as well as August’s flash flooding in Donegal are becoming increasingly common, but the Government’s National Mitigation Plan is short on ambition and targets. Fine Gael and their Independent colleagues are failing to grasp the importance of doing more to tackle climate change, and unless urgent action is taken we are going to sleepwalk into an environmental disaster.

“The recommendation from the Citizens’ Assembly calling for the State to undertake a comprehensive assessment of the vulnerability of all critical infrastructure reflects my concerns. We urgently need to invest in flood defences if communities, particularly those along the western seaboard, which have been worst impacted in recent years, are to be protected.

“This Government needs to begin implementing measures to combat the effects of climate change and to ensure that we meet our European and international targets. Every citizen has a part to play but it is up to our Ministers to show leadership and to set out initiatives to make Ireland cleaner and greener”.