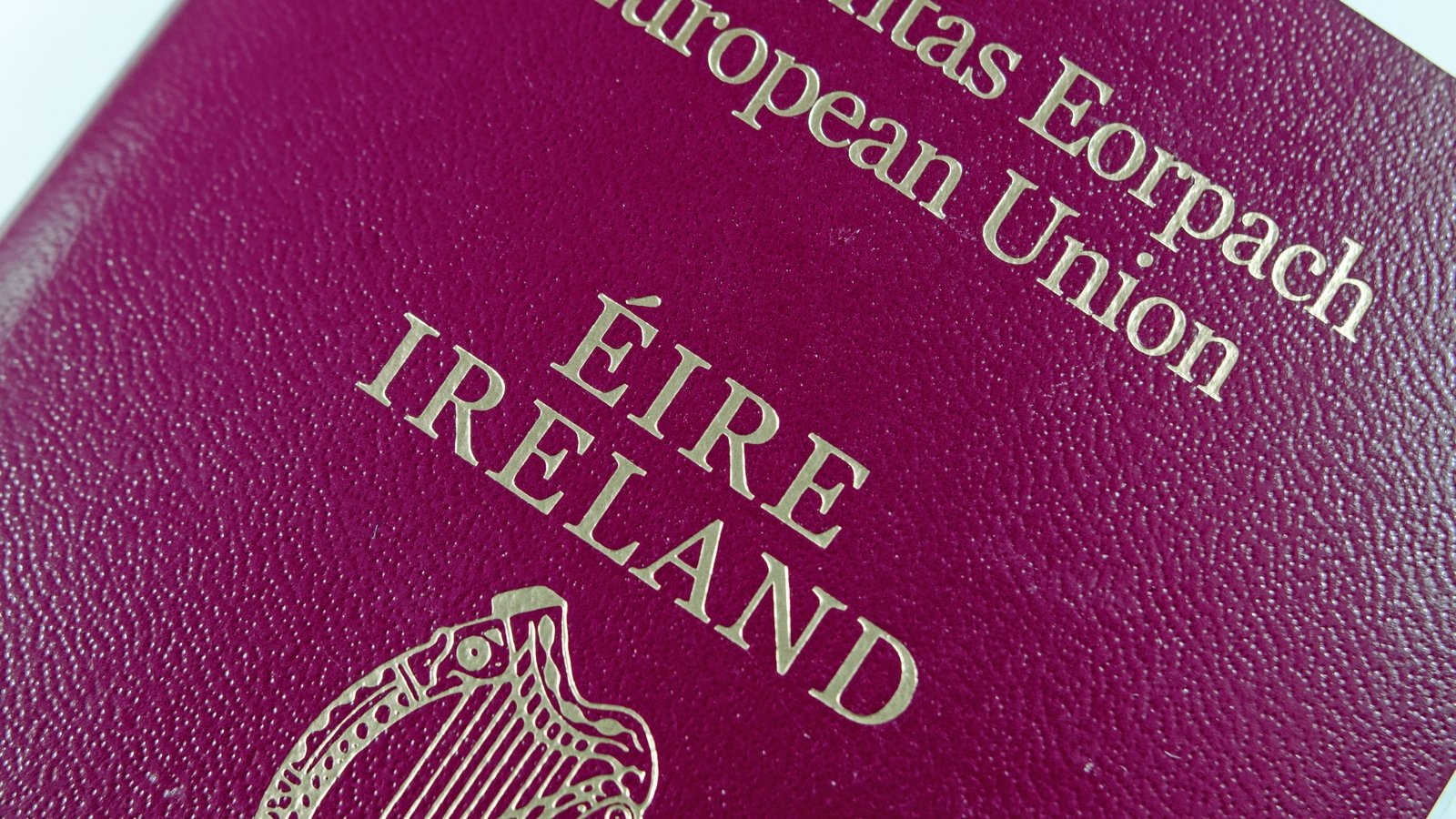 Around 4,000 people who have not been able to become Irish citizens because of Covid-19 restrictions will be able to do so under a temporary system that comes in to effect from today.

A statutory declaration signed in the presence of an official witness will replace citizenship ceremonies.

But as a result of Covid-19 restrictions, no in-person ceremonies have been held since then which has contributed to a backlog of 24,000 applications.

Around 4,000 of these were in the final stages and would have received a certificate of naturalisation if the ceremonies had gone ahead.

But from today, a signed and witnessed statutory declaration will replace the ceremonies as a means of securing Irish citizenship.

Minister for Justice Helen McEntee said this is a temporary arrangement, which she hopes “will bring certainty to people whose applications have effectively been put on hold because of the pandemic.”

She said a “significant number of healthcare and frontline workers who have made an extraordinary contribution during the pandemic will benefit from the new arrangements.”