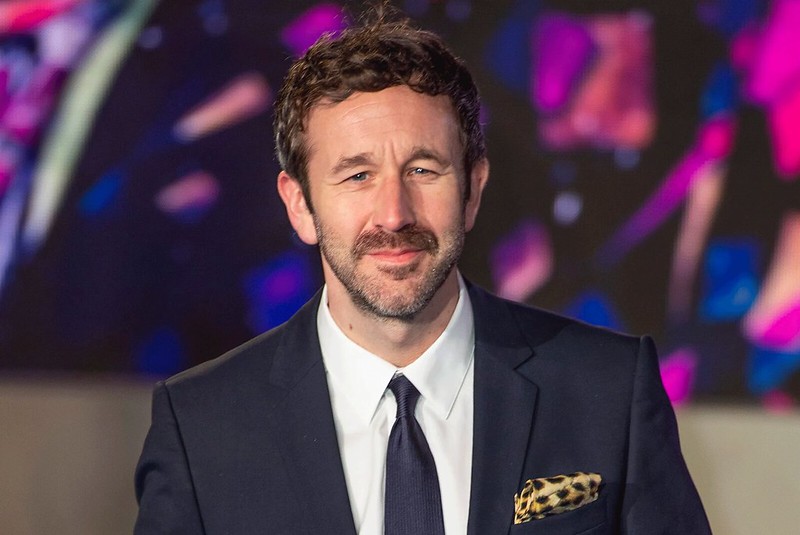 Roscommon Herald 27th November:
“There has been success for Chris O’Dowd at tonight’s BAFTA Children and Young People awards. The Boyle native has been named as the winner in the Performer category for Here We Are: Notes for Living on Planet Earth.
The story is centred around a precocious seven-year-old Finn who, over the course of Earth Day, learns about the wonders of the planet from his parents and from a mysterious exhibit at the aptly titled Museum of Everything.
O’Dowd does the voice of Finn’s Dad, while Meryl Streep (narrator) and Ruth Negga (Finn’s Mum) also feature.
The animation is based on the best-selling children’s book by Oliver Jeffers.
The awards ceremony is a celebration of UK and international content for children and young people spanning film, games and television, and was hosted by TV and radio presenter Lindsey Russell.
In a Tweet this evening, O’Dowd said: “Thanks Folks! As always, the writer did most of the work, so congrats @OliverJeffers and team.”