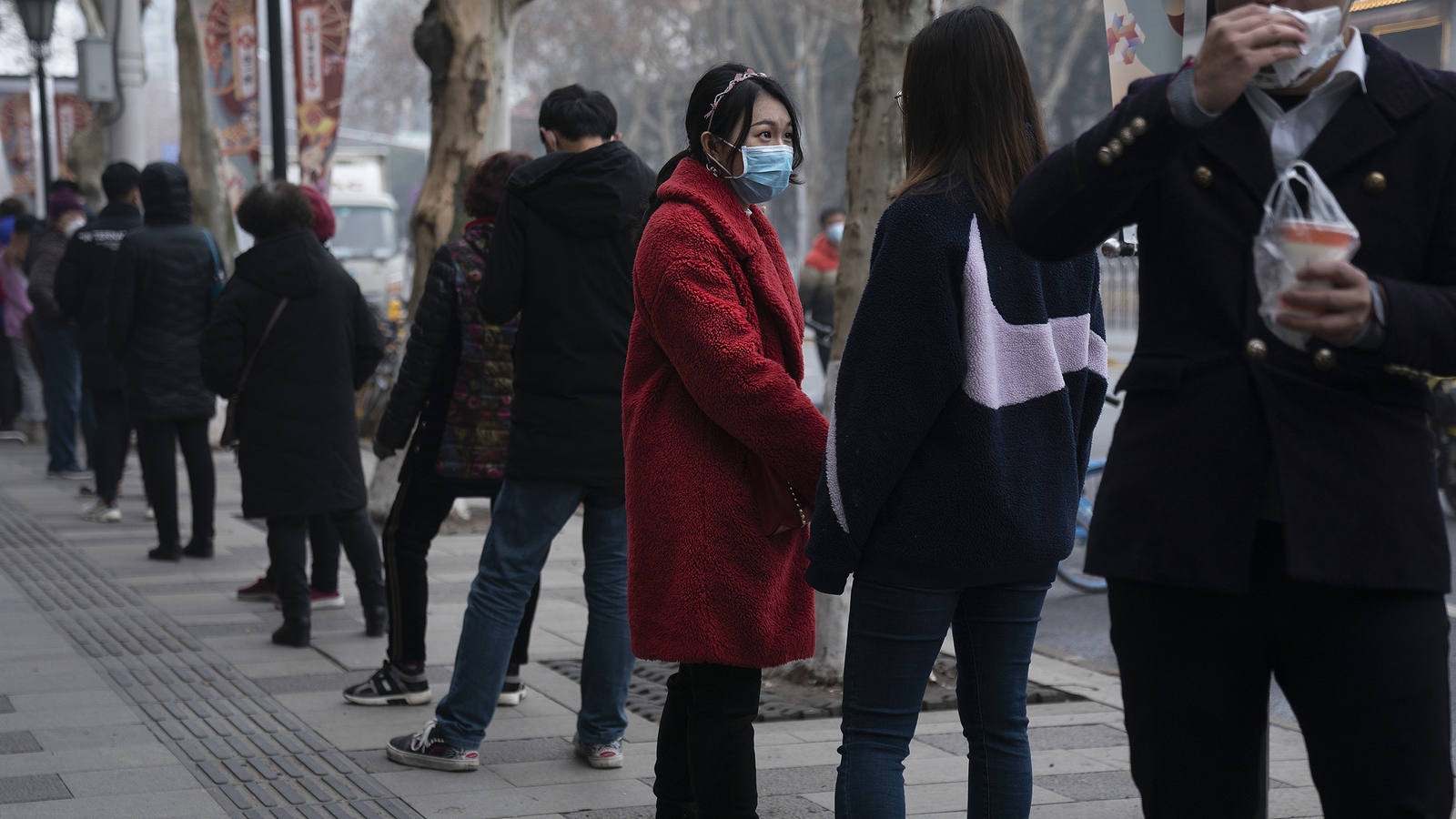 China has reported more new cases of Covid-19 and the financial hub of Shanghai imposed new restrictions, as the country marked the anniversary of the world’s first coronavirus lockdown in Wuhan city, where the disease emerged in late 2019.

The National Health Commission said 107 new Covid-19 cases had been identified in the mainland, up from 103 cases the day before.

The commission said in a statement that 90 of the new cases were local infections.

The northeastern province of Heilongjiang recorded 56 new cases and neighbouring Jilin province had 13.

Beijing and Shanghai recorded three new cases each, and the province of Hebei, which surrounds Beijing, recorded 15 new cases.

The number of new asymptomatic cases, which China does not classify as confirmed cases, fell to 99 from 119 cases a day earlier.

China also reported its first cluster of cases among workers in a meat processing plant in Harbin, the capital of Heilongjiang, raising consumer concerns.

The total number of confirmed Covid-19 cases in mainland China stands at 88,911, while the death toll remained unchanged at 4,635.

Wuhan shut down transport networks and suspended outgoing flights on 23 January 2020, in an attempt to cut off transmission of the virus.

Yesterday, China premiered a documentary film to mark the anniversary of the lockdown, part of a broader effort to cast China’s early response to Covid-19 in a positive light after some suggestions, which authorities reject, of an initial delay.

Zhong Guo, a Wuhan retiree dancing to traditional music near the banks of the Yangtze River said that life in the city was”definitely better” a year after the lockdown began.

“But you still have to be on your guard. You need to protect yourself, wear a mask and base your methods of protection on science,” he said.

More than 2 million people around the world have died from the novel coronavirus, according to a Reuters tally.