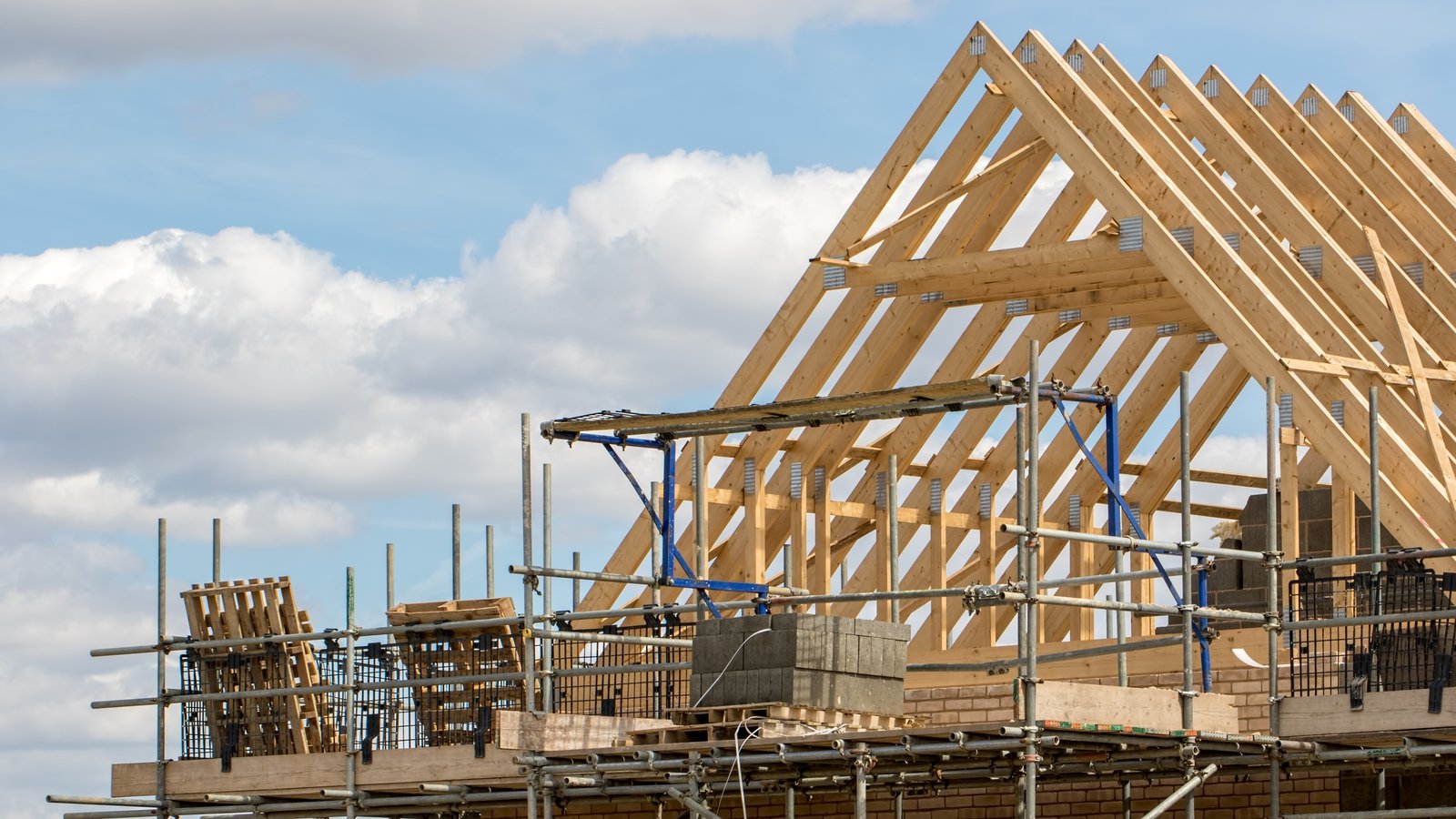 Home builders are urging the Government not to introduce a “use it or lose it” requirement for large scale housing permissions.

New laws are being considered to compel builders to start work within a fixed period following a Strategic Housing Development (SHD) permission after it emerged that only around 30% had gone ahead.

Applications for more 100 homes or 200 student places can go straight to An Bord Pleanála as Strategic Housing Developments as part of a fast-track system introduced in 2017.

In a new report on planning reform by the Irish Home Builders Association said delays are being caused by local authorities themselves and by the increasing use of Judicial Reviews by residents and environmentalists to challenge development.

The report states that objectors were successful in 15 of the 16 legal challenges against SHDs that have gone ahead.

There were 22 legal challenges begun in the past 14 months affecting nearly 8,000 homes including nearly 800 social housing units, the report states.

James Benson director of the IHBA called on the Government to go ahead with planned legislation, which would require costs to be paid by unsuccessful objectors and place restrictions on who can mount a legal challenge.

He also called for a section of the Planning and Development Act to be signed into law requiring local authorities to respond in a “timely manner” to a developer’s submission for a commencement notice to start work.

Mr Benson said it can take a local authority up to six months to reply to these submission which outline how the builder will comply with planning conditions.

He said the viability of a project may only be known after permission is granted and the conditions – including the provision of infrastructure and requirements by Irish Water – are known.

The report calls for a “root and branch review” of the Irish planning system, saying Ireland will need an additional one million homes by 2050 with 36,000 a year for the next twenty years.

It wants the Land Development Agency to be given powers to compile a register of all State land and says some “bodies” are reluctant to identify how much land they control.

Among the other recommendations is that all 31 planning authorities in the country be required to undertake a review of all land under their control and hold themselves to account by facing fines for invalidating planning applications in error.

It wants the period for Strategic Housing Developments – which is due to end next February – extended to December 2022.

And it claims that the vacant site levy is “unduly punitive” and unevenly applied.

The organisation is also calling for a fully electronic planning system, which it says was first promised by the government 12 years ago.

The report stated that even during the Covid pandemic, Dún Laoghaire/Rathdown Council required 23 physical copies of all documents to be handed in for developments in the Cherrywood Strategic Development Zone.