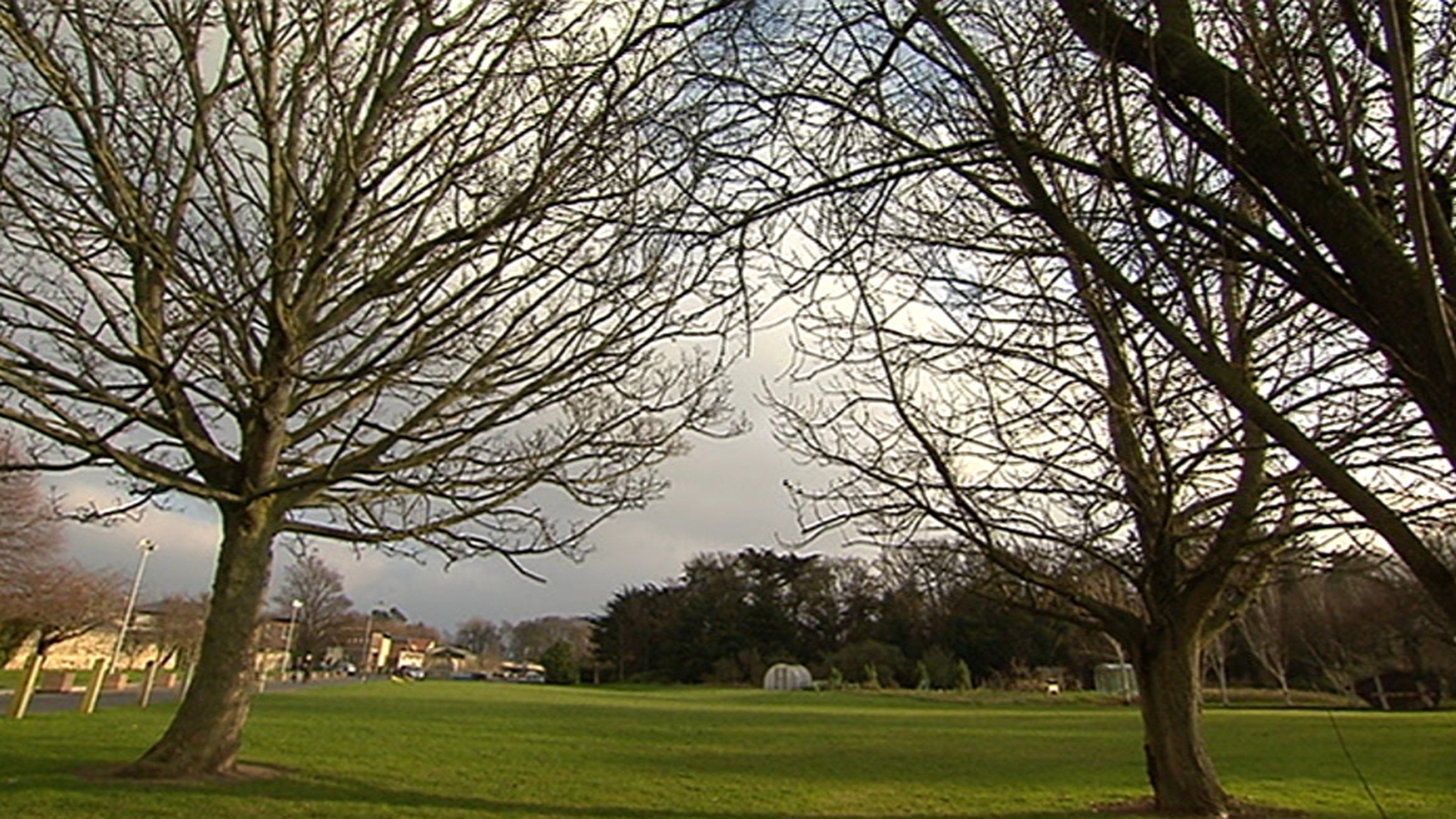 Planning permission for Cairn Homes’ proposed development at former RTÉ land at Montrose in Donnybrook has been quashed by the High Court after objections from residents in the area.

Cairn Homes had been granted full planning permission by An Bord Pleanála last September 2020 to develop the 8.7 acre site at Montrose in Dublin 4.

The company had planned to build 611 apartments, as well as town houses, a new public park, a childcare facility, cafes, and leisure facilities on the site.

The residents have also taken a constitutional challenge against the Government’s Strategic Housing Development planning legislation.

An Bord Pleanála advised the High Court that it will consent to an order quashing the decision to grant the planning permission.

It said that this was due to a recently identified internal administrative issue relating to its processing of the application.

In a statement, Cairn Homes said that while this will undoubtedly lead to a delay in its development of this unique residential development, it understands that its “high quality design” and the consented scheme is not at issue in the Board’s decision to withdraw.

Cairn added that it looks forward to further communication from An Bord Pleanála before deciding on the optimum course of action.

The company said the development of Montrose was not in its commencement plans for 2021. It said that after the current Level 5 restrictions, it will be again active on 18 large residential developments.