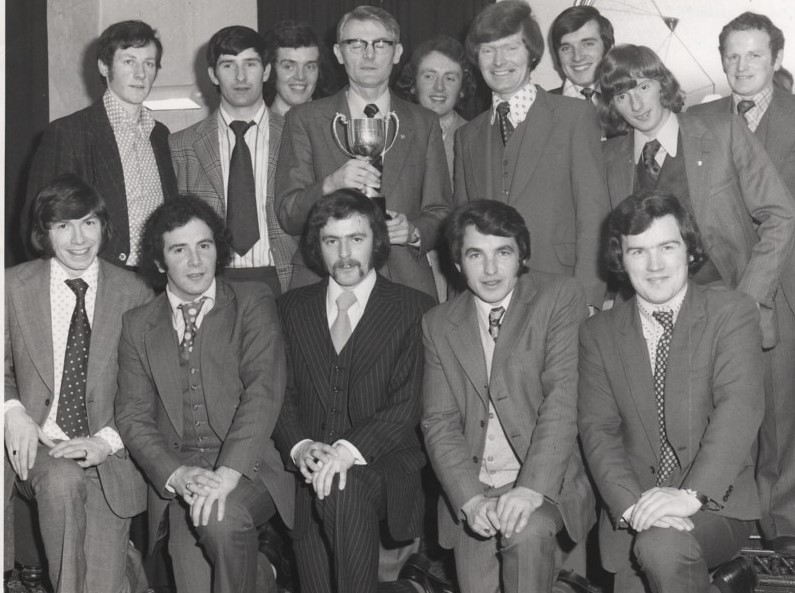 The community in Boyle and especially the sporting community were deeply saddened by the recent passing of Edwin (Junior) Dooley over the week-end. Jnr. was a quiet, inoffensive and most popular person with all who made his acquaintance. As a young man he was an accomplished Gaelic and soccer footballer.
Of course Jnr. inherited his sporting talent from his father Edwin Snr. who was a star player during the thirties when he played with Roscommon and Clare and also a prominent soccer player. Jnr. was proud of that inheritance. Jnr. was part of a number of fine Boyle under-age teams in the late sixties and early seventies.