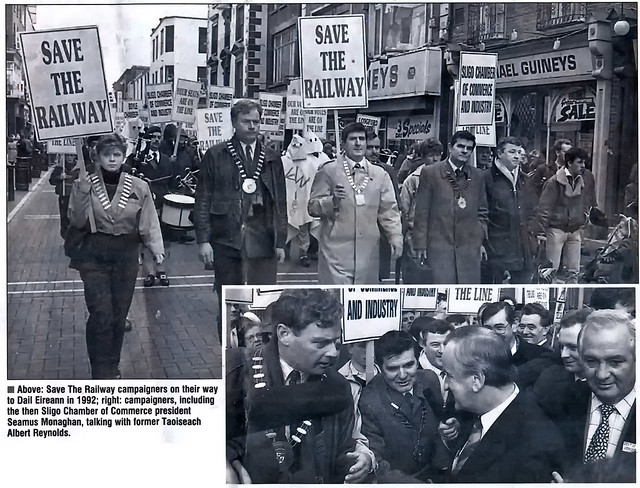 Boyle and District Angling Club is once again hosting its Pike Festival this Easter Bank Holiday weekend, March the 26th and 27th with €5000 in prize money up for the winning. The festival starts at 11am on Saturday from Doon Shore on Lough Key and concludes on Sunday afternoon with the prize giving.
The competition, which has a first prize of €2,500 with other prizes totalling €5,000, has been running now for 24 years. It is one of the most popular in the country attracting anglers from all corners of Ireland, the UK and Europe. So popular is the venue of Lough Key that returning competitor’s make up the bulk of participants.
Once again this year the club is encouraging the younger generation of would-be anglers by offering attractive entry rates for families with juniors on-board. Easter brings the promise of warmer weather and now is a good time to service all the fishing equipment that may have been lying dormant all winter.
An all-day barbeque and music will sustain anglers and visitors alike in the lovely setting of Doon Shore on the edge of Lough Key.
The main sponsors are John Keville Engineering and Joe Simon Hardware Suppliers who have generously supported the event over the years. Thanks to sponsors and supporters who have been with the event faithfully for many years now.
Local businesses also benefit with the influx to Boyle and the surrounding areas from which they also draw support for the festival.
• The winning pike is usually between 20 and 30 pounds with the record in excess of 39 pounds. The club operates a strict “Catch and Release” policy with the emphasis on a speedy and safe release back into the water to preserve valuable fish stocks.

Everyone is welcome so even if you are not planning to go out on the water yourself why not come along for the spectacle.