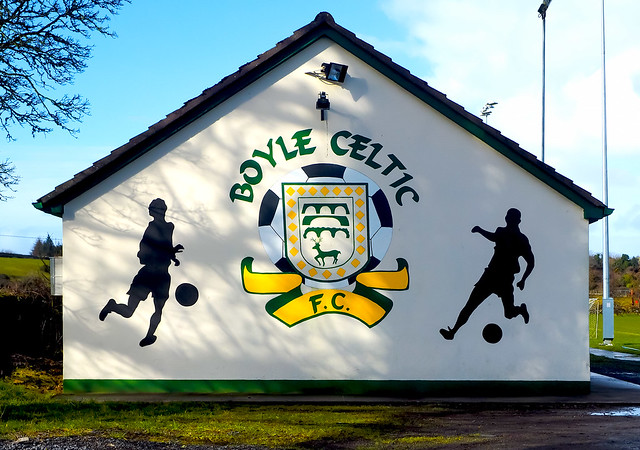 Boyle Celtic senior team play their remaining 2 league fixtures, both at home, this Wednesday evening at 7pm and Friday evening at 7.45pm. This evening they take on Manor Rangers and on Friday it will be Calry Bohs. Should Boyle take at least 4 points from the 2 games they will be crowned champions again.

It would be the 3rd time that Boyle Celtic have taken top honours in the Sligo Leitrim Super League.

Manager Darren Hurd will surely be leading out a very confident side, having drawn their first game and then proceeded to win their next 19. Having lost star striker Niall Brennan to a cruciate injury, it could have been expected that Boyle would find it difficult this season. However, the addition to the squad of young striker, Conor Deery and the goal scoring machine that has been Aaron Calpin this season (15), has seen Boyle Celtic improve as a team from last season. Lee McKillen and Shane Battles have also been in sparkling form and between them have contributed almost 20 goals from midfield. Lochlainn Conboy who is now the senior statesman has provided a cool head in defence when needed.