• The Showgrounds, Sligo, became Heartbreak Hill for Boyle Celtic and thousands of loyal fans and supporters as they now come to terms that a penalty shoot out that gave victory to Evergreen Utd from Co Kilkenny
• Boyle’s Danny Browne was declared ‘Man of the Match’ in a contest that might have seen Boyle in their first FAI Junior Cup Final 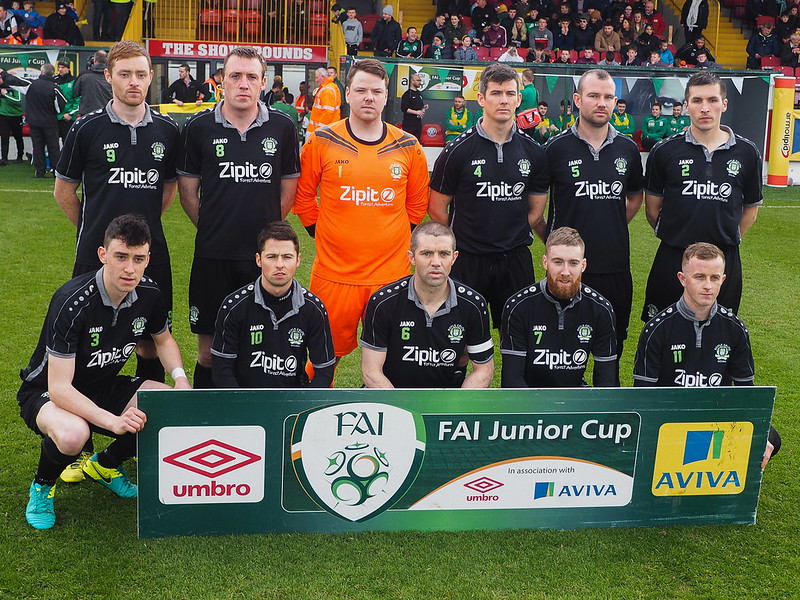 I don’t claim to know anything about Sports Photography, but please follow the link to view my ‘snaps’ from the game …