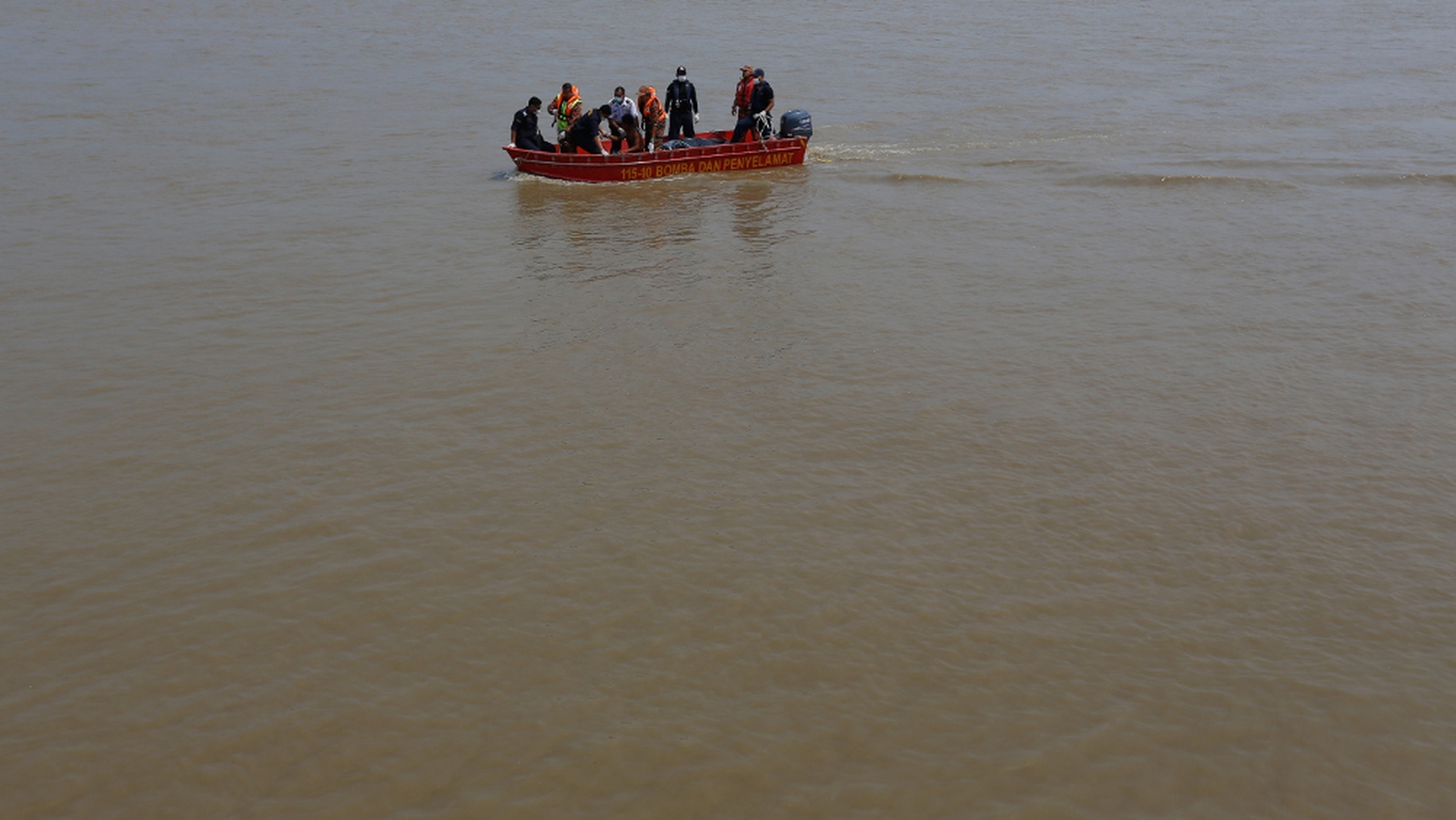 At least 43 West African migrants trying to reach Europe have drowned off the coast of Libya, after their boat capsized in rough seas.

It is the first shipwreck of 2021 in the central Mediterranean, United Nations agencies said.

Ten survivors were rescued and brought to shore by coastal security in Zuwahra, the International Organization for Migration (IOM) and UN refugee agency UNHCR said in a joint statement.

War-ravaged Libya is a major route for migrants seeking to reach Europe.

The UN agencies called for reactivating state-led search and rescue operations in the Mediterranean and for a halt to returning migrants to “unsafe ports”.