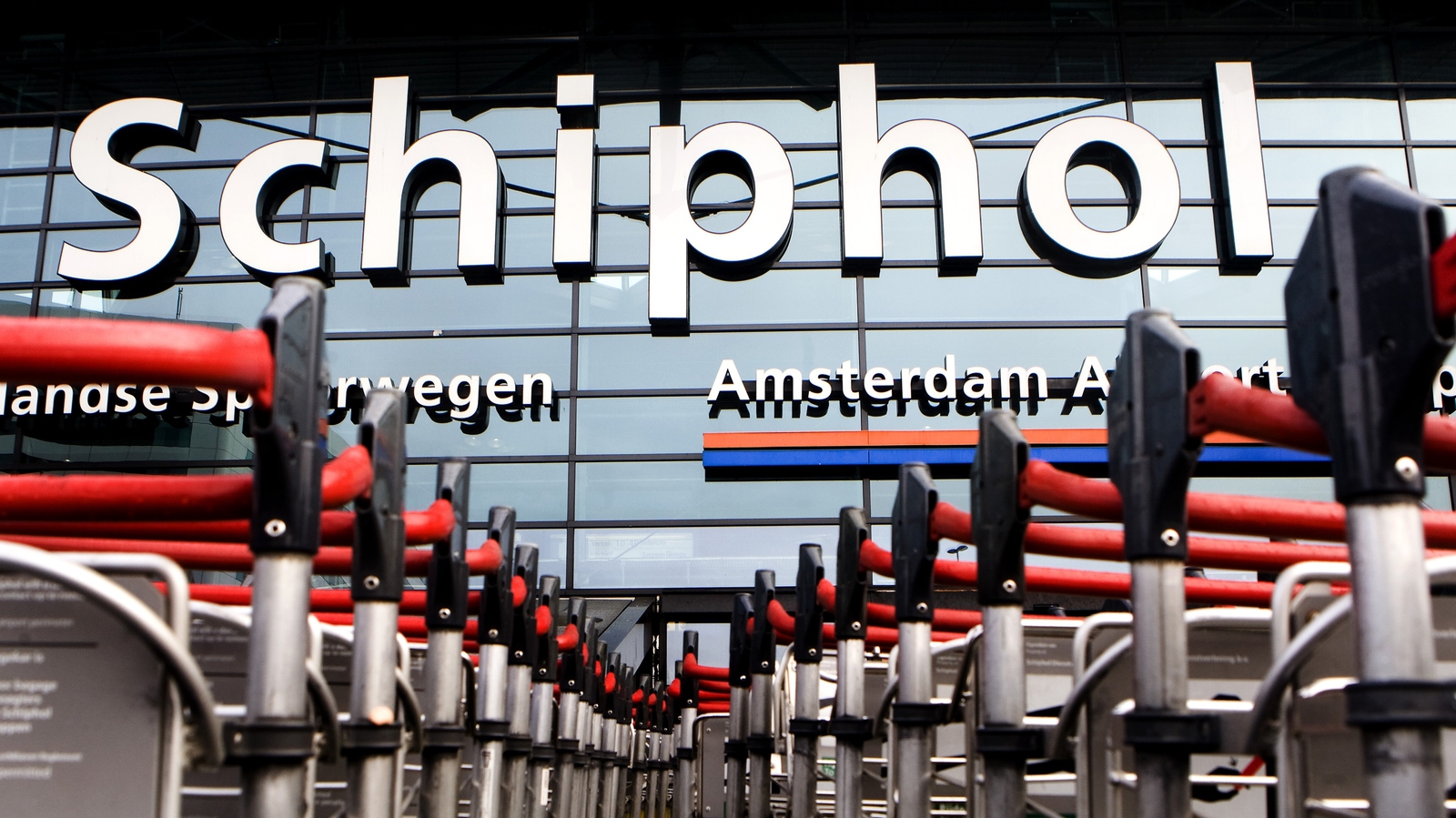 The alleged ringleader of Asia’s biggest crime syndicate and one of the world’s most wanted men has been arrested in the Netherlands, with Australian authorities pushing for his extradition to face trial.

Police had been chasing alleged drug kingpin Tse Chi Lop, 57, for years until his arrest by Dutch police on Friday acting on a request from Australia’s federal police.

In a statement, Australian authorities said a man “of significant interest” to law enforcement agencies had been detained. A police spokeswoman confirmed his name as Tse Chi Lop.

The Chinese-born Canadian citizen has been dubbed Asia’s “El Chapo” in reference to the nickname of Mexican drug lord Joaquin Guzman, now serving a life sentence in a US prison.

Dutch police spokesman Thomas Aling confirmed that “a suspect who figured on Europol’s list of the most wanted persons” was arrested on Friday morning after landing at Amsterdam’s Schiphol airport.

Mr Aling, speaking to AFP, would not say where the flight originated.

“This person is currently incarcerated, waiting to see what will happen as it has to do with an Australian investigation,” Mr Aling added.

“An extradition will take place at Australia’s request, and the matter will proceed like that.”

“Australia would like to have this gentleman,” he added, calling the suspect “a big boy” for Canberra.

Tse Chi Lop has been named by the UN Office on Drugs and Crime as the suspected leader of the Asian mega-cartel known as “Sam Gor”, a major producer and supplier of methamphetamines globally.

Sam Gor is believed to launder its billions in drug money through businesses springing up in southeast Asia’s Mekong region – including casinos, hotels and real estate.

The group were accused of importing “substantial quantities of heroin and methamphetamine” into Australia, long a lucrative market for drug traffickers.

“The syndicate targeted Australia over a number of years, importing and distributing large amounts of illicit narcotics, laundering the profits overseas and living off the wealth obtained from crime,” the Australian police said.

As part of the 2012-13 raids across Melbourne, police seized AUS$9 million (€5.7m) worth of assets, including cash, designer handbags, casino chips and jewellery.

The arrest of Tse Chi Lop almost a decade after that operation’s launch is a major breakthrough for Australian authorities.

The country’s attorney-general will now begin preparing a formal extradition request for the alleged drug lord to face trial.

Most of Asia’s meth comes from “Golden Triangle” border areas between Laos, Myanmar, Thailand and southwest China which are pumping unprecedented quantities of synthetic drugs into global markets.

The production of methamphetamine – either in tablet “yaba” form or the highly potent crystallised “ice” version – as well as ketamine and fentanyl take place primarily in Myanmar’s eastern Shan state, but much of the precursor chemicals needed to cook them flows across the border from China.

Thailand in 2018 netted more than 515 million yaba tablets, 17 times the amount for the entire Mekong region a decade ago, the UNODC said.

Drug hauls feature almost daily in headlines across the region, with traffickers finding more creative ways to ship out their illicit products.