About Animal Farm
“A fast-moving show that keeps everything just slightly off balance.” 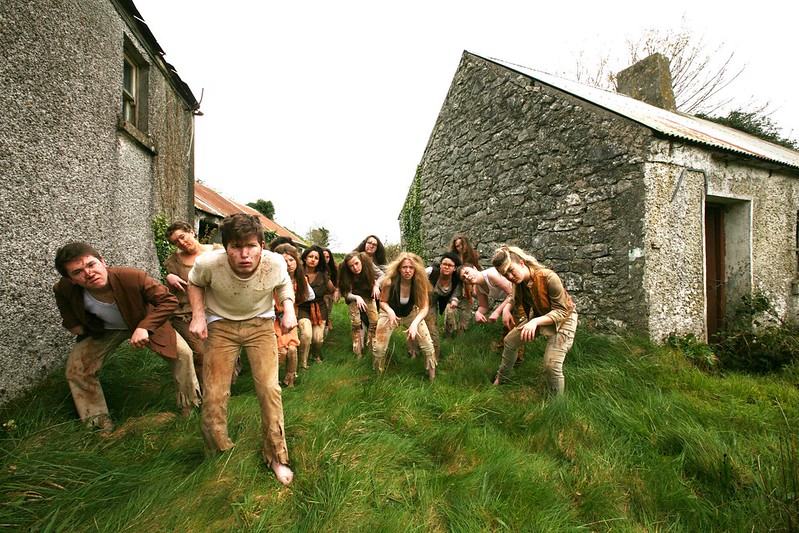 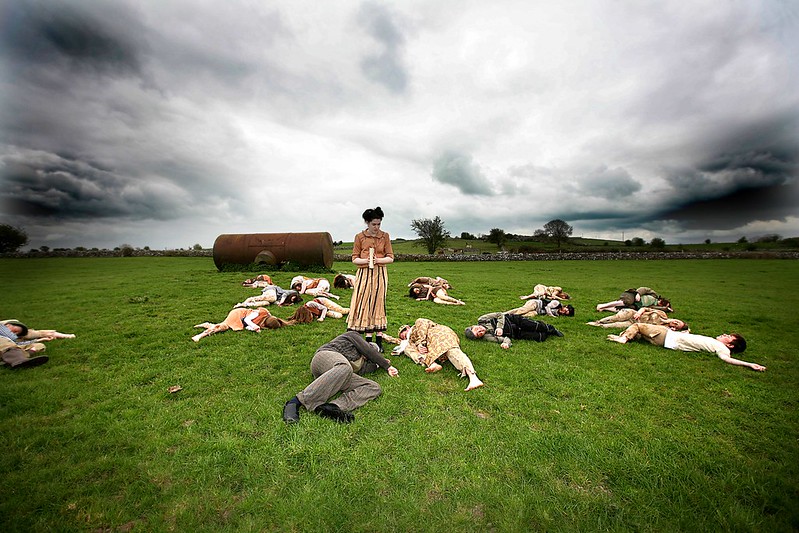 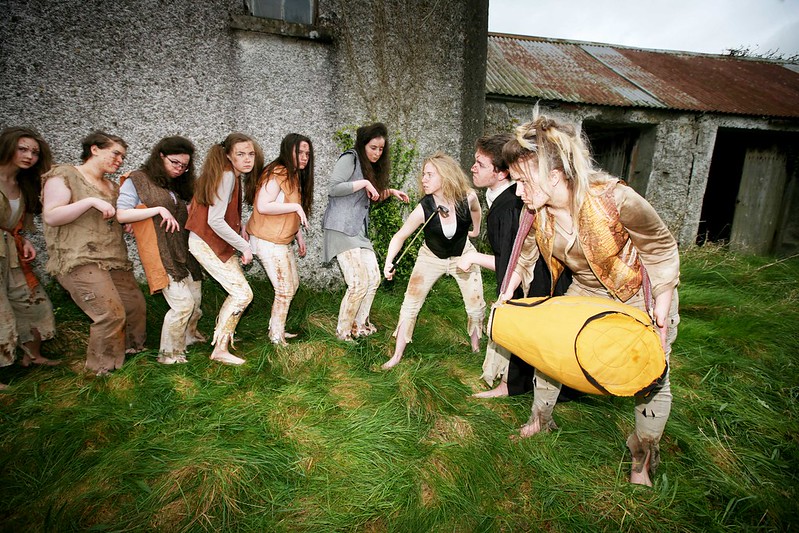 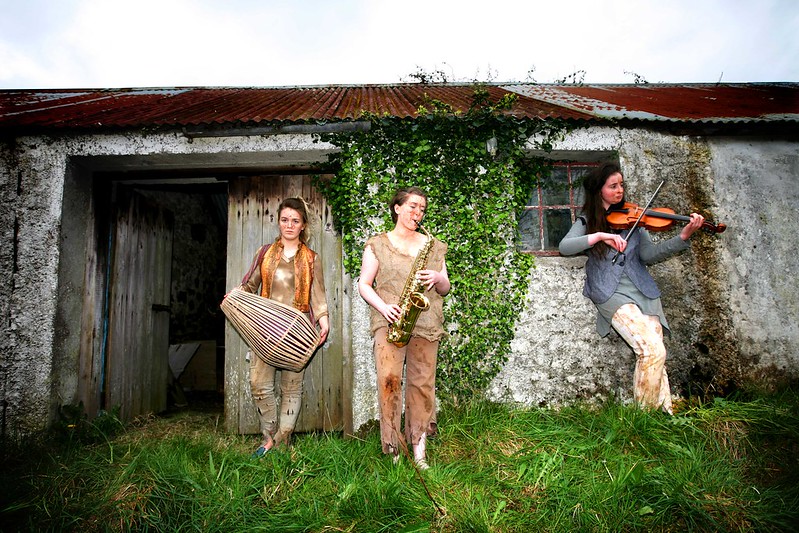 Political theatre is no new thing these days, but it’s a rare show that allows the audience to draw its own political conclusions.
Be captivated as Roscommon County Youth Theatre members play out Orwell’s mordant fable of a revolution betrayed. The action follows the rebellion of the downtrodden animals of Manor Farm, who are mistreated and abused by Farmer Jones. We witness the euphoria of comradeship after the human oppressors are driven off. The animals expel Jones and, under the idealistic guidance of Snowball the pig, form a collective society to run the renamed “Animal Farm”, sharing all the work and all the food. The pigs, smartest of the animals, band together to provide leadership to the other animals. They preach solidarity above all, and defence against their human enemies takes priority above food and freedom. We hear the teaching of Old Major that All Animals Are Created Equal.
Slowly and subtly the pigs begin changing the rules to give themselves more power and privileges. Snowball’s Seven Commandments of animal equality are quickly replaced with the single edict, “All animals are equal, but some animals are more equal than others.” Soon the rest of the animals are no better than they were under the humans–once again they are starving and near destitute. In Animal Farm, the ruling elite breed a culture of fear, in order to allow themselves unlimited bureaucratic freedom. It is hard to believe Animal Farm was written in 1945 as it is ﬁlled with insights that remain sadly current even today.
Hold on to your seats as Roscommon County Youth Theatre bring the adaptation of this allegorical classic novel to life. Suitable for adults and young people 11+. School groups welcome. Animal Farm is also on the Junior Cycle Syllabus.
***NOT TO BE MISSED***
ROSCOMMON ARTS CENTRE
Thursday April 27th 11am
Friday April 28th 11am & 8pm
Saturday April 29th 8pm
Tickets €12/10
Bookings 090 66 25 824
www.roscommonartscentre.ie