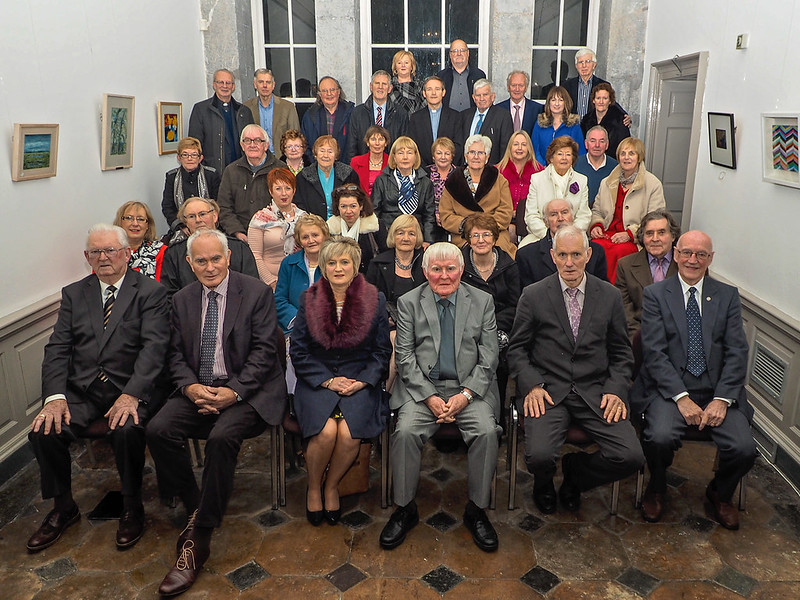 Thursday 1st December: Special event for former and current teachers and staff of St. Mary’s …
The night started with 6pm mass in St. Joseph’s Church, followed by a get together, photos and meal in the Grand Salon, King House.
It is interesting to note that a number of pupils from the very first year of St. Mary’s, as Abbey Community College was called, subsequently became teachers in the college.