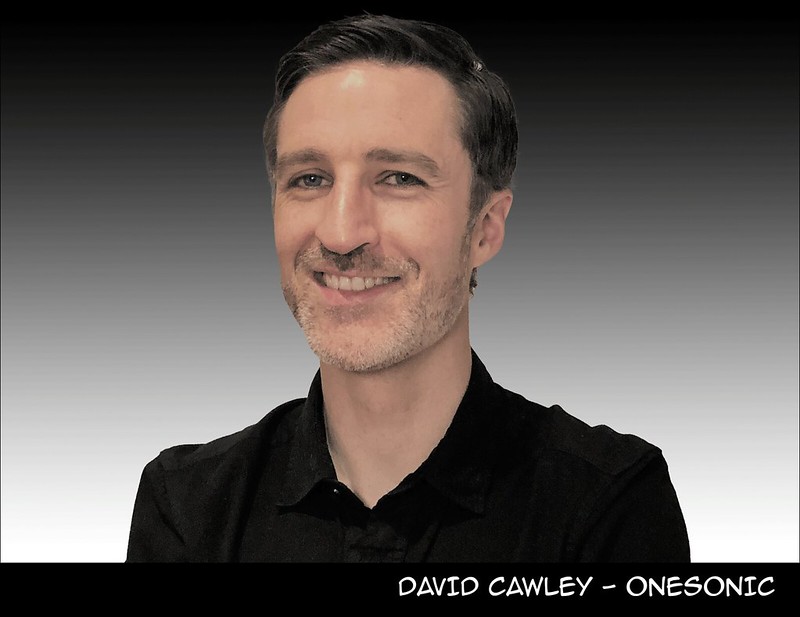 ONESONIC was founded in 2019 by Boyle native David Cawley. David has been working in the acoustic and audio industry for almost 20years and founded acoustic and audio design consultancy Allegro Acoustics in 2010. David is an avid music fan and indeed will argue that he started his musical career at three years of age in his mother’s music school in Boyle! David was also a signed recording artist for a period after third level and still maintains that the life of a professional musician is the hardest, least lucrative and most rewarding work anyone can do! David is a Chartered Engineer with a bachelor’s degree in Mechanical Engineering from NUI Galway, and a Masters Degree in Physics (Applied Acoustics) from the University of Surrey, United Kingdom.