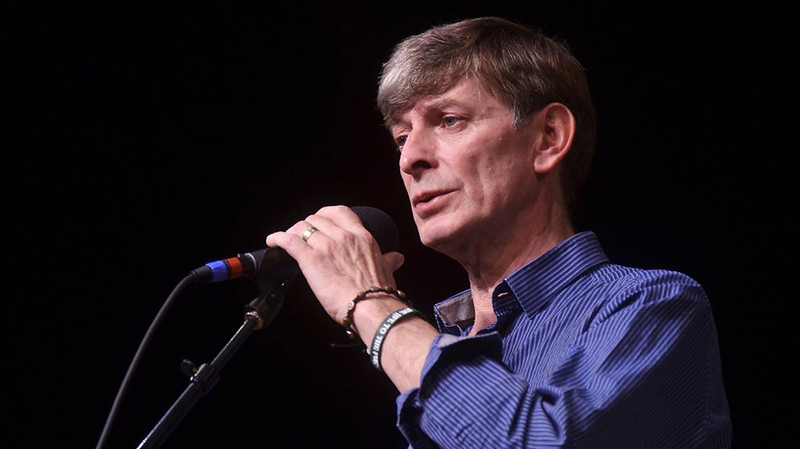 Seán Keane and his band will perform his unique blend of traditional Irish and contemporary folk music and song in the intimate setting of Coleman Music Centre, Gurteen on Saturday, September 29th at 8.30pm. Growing up in a family of singers and musicians, Seán learned the sean-nós style of singing from his mother and his aunts. Singing was his life, even in early childhood. By the time Seán reached his teens, he had collected thirteen All-Ireland medals in Fleadh Ceoil competitions. He was by then an accomplished whistle and flute player as well and had taken up the uilleann pipes and bodhrán. Seán Keane continues to delight audiences all over the world with his live performances and recorded work.
For Bookings call 071 918 2599