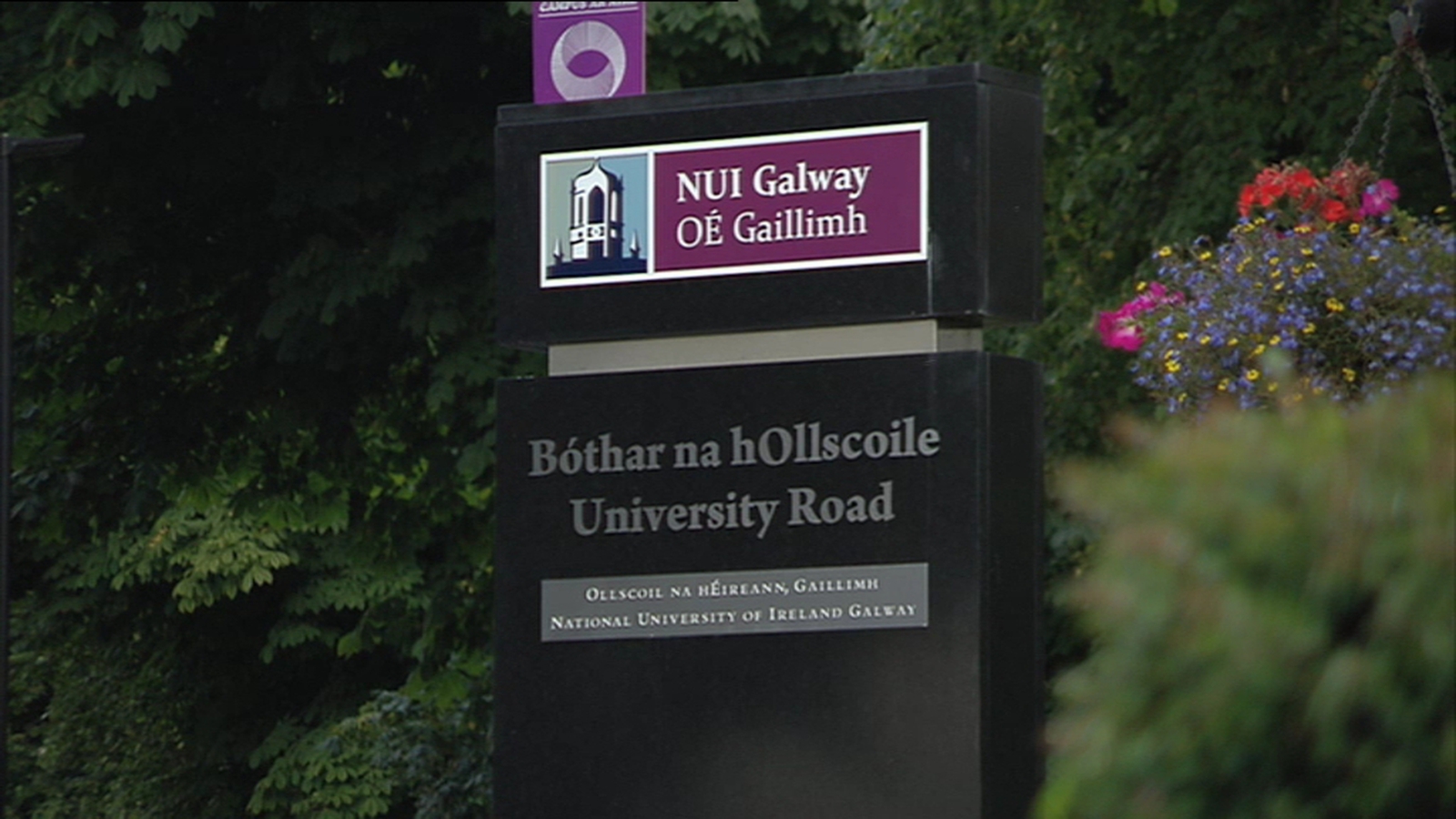 New research has identified a number of specific genes associated with breast cancer.

Scientists at NUI Galway, who were involved in the international study, say the findings will help to identify people with a higher likelihood of developing the condition, so they can avail of early screening and other risk reduction measures.

They have identified variants in nine genes that are linked to breast cancer risk.

The Irish element of the research was conducted using DNA samples that have been collected from hundreds of patients in the west over the last 12 years.

The overall study tested genes from over 100,000 people around the world. Nine of 34 genes analysed were found to have variations associated with an increased risk of breast cancer.

The Director of the National Breast Cancer Research Institute, Professor Michael Kerin, said the study highlighted the benefits of having bio-banked samples, to improve knowledge of the condition and devise effective interventions.

He said: “With this study, we can identify the members within families who have abnormal genes that puts them at a higher risk of getting breast cancer, and they can avail of strategies such as early screening and risk reduction surgery, in order to improve their life expectancy.”

The findings have been published in the New England Journal of Medicine.