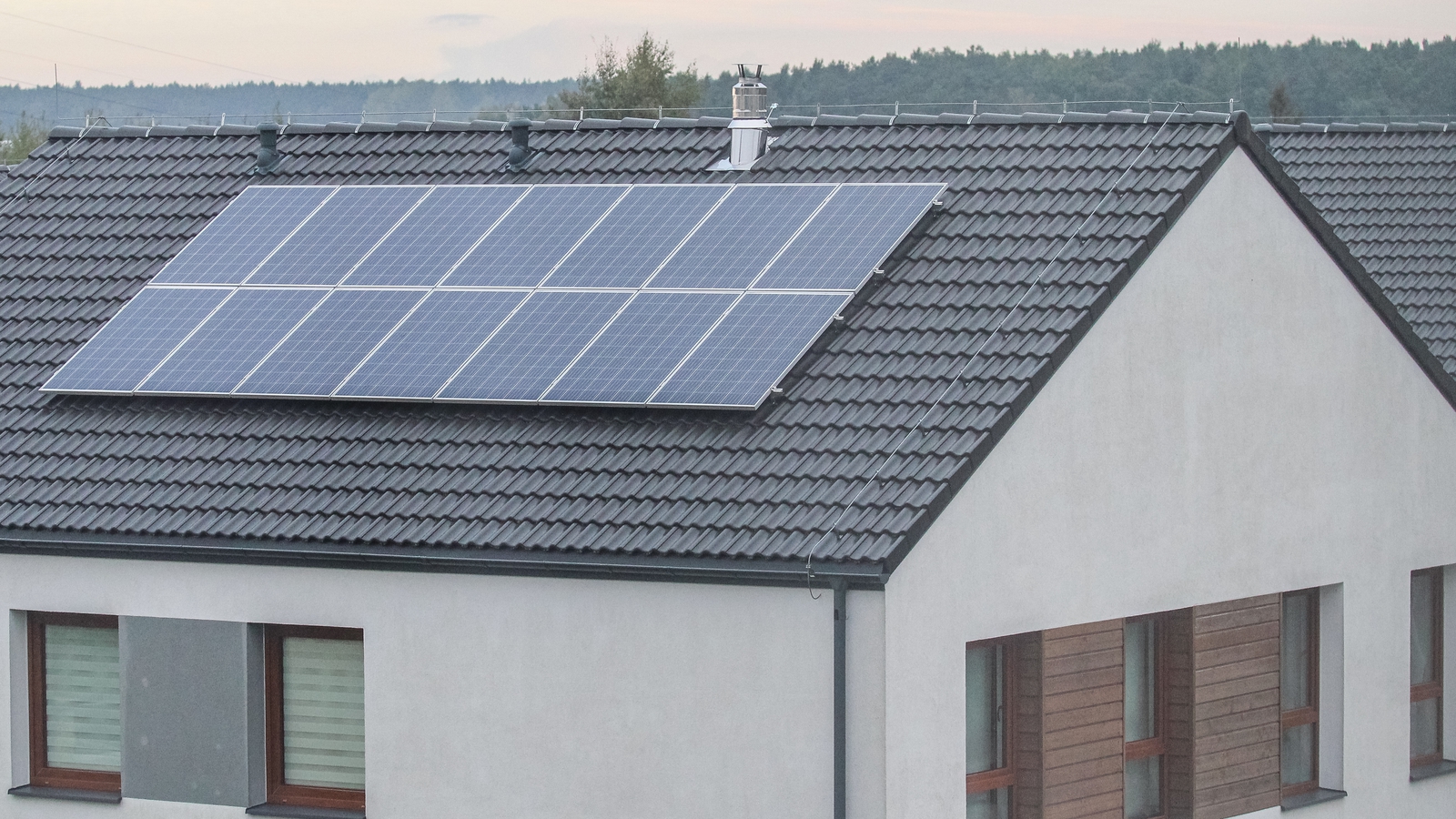 Homes, schools and businesses are set to receive new incentives later this year to invest in solar panels and other ways to generate their own electricity.

A key change is that they will be able to sell any excess generated back into the grid.

While most domestic solar installations do not supply all of the electricity needs of a home, there can be times when they supply more than is needed. For example, if a house is empty on a summer’s day, solar panels can generate significant amounts of electricity that is not exported to the grid.

Under the proposed Microgeneration Support Scheme, people will be able to sell their excess electricity and offset their energy bills, or recoup some of the cost of investing in renewable energy.

The Minister for the Environment, Eamon Ryan, said the scheme “will allow people and communities to become active participants in the energy transition.

“By producing and selling their own electricity, citizens, farmers, business owners and community organisations can save on their energy costs and reduce their carbon footprint.”

It’s hoped the scheme will be in place by July.

It has been welcomed by those involved in the sector, including the MicroRenewable Energy Federation, which represents companies supplying the technology to homes and businesses.

Chairman Pat Smith said there is huge potential to expand the output from microgeneration and it will create jobs all around Ireland. He said the industry has the capacity for massive expansion of the sector, and he believes most homes could be providing 50-60% of their energy needs through microgeneration.

Architect Mel Reynolds has designed several passive houses and says that by upgrading to passive standard, installing solar panels and switching to an electric vehicle, homeowners can achieve an 85% reduction in carbon emissions.

He welcomes the proposed scheme as “very positive” but adds that it is vital that issues such as high standing charges for electricity, penalties for low daily usage and a six kilowatt per hour limit on exports to the grid are addressed.

The Department for the Environment, Climate and Communications is inviting submissions on the proposed Microgeneration Support Scheme during the consultation period, which runs until 12 February.