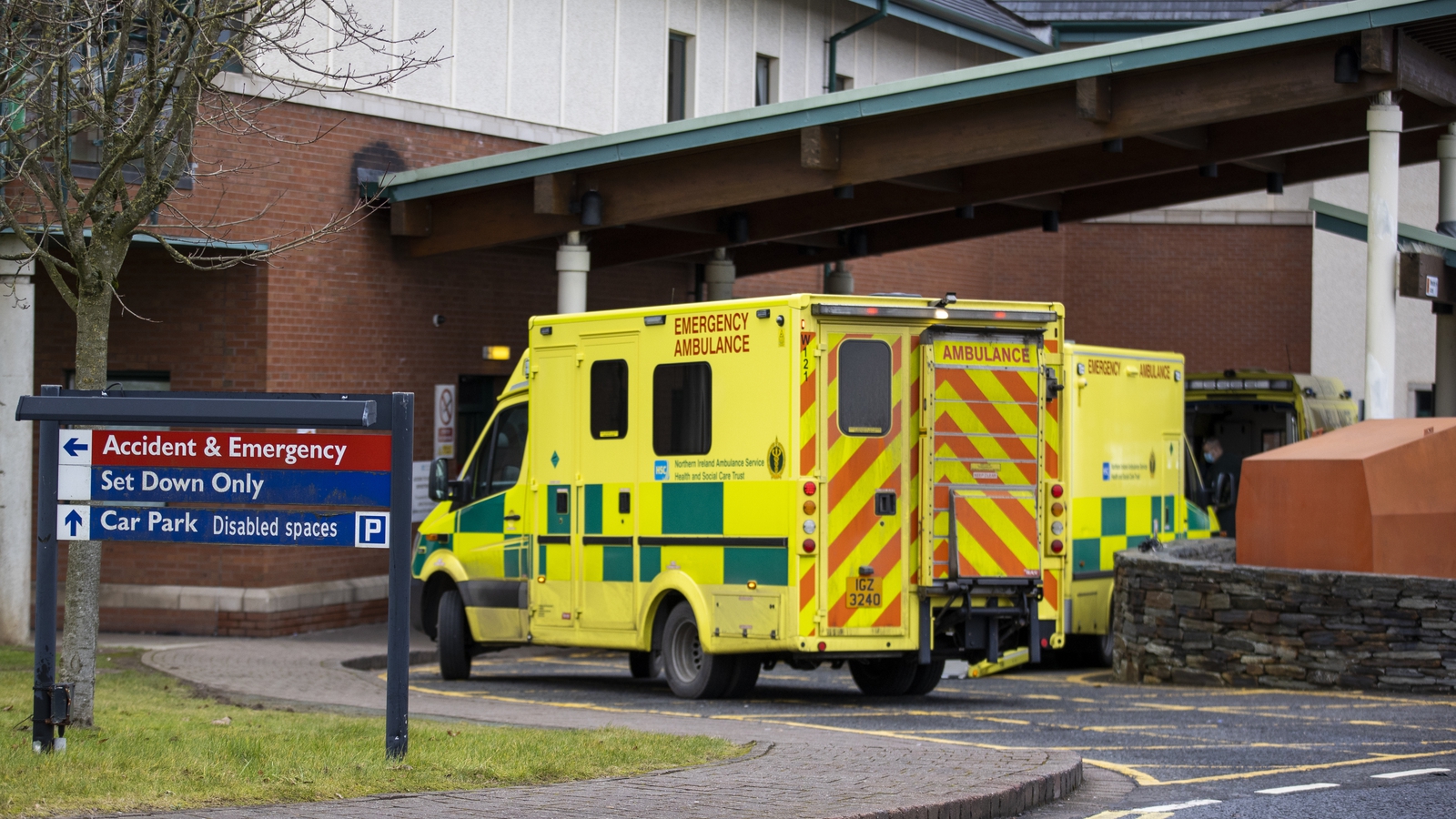 Another 156 fatalities occurred in the week of 9-15 January, the Northern Ireland Statistics and Research Agency (Nisra) said.

The figure emerged as Stormont ministers decided to extend the post-Christmas lockdown for a further four weeks until 5 March.

In a statement, Nisra said: “Two days, the 11th and 7th January 2021, saw the joint highest number of Covid-19-related deaths occurring in any one day since the start of the pandemic.

The total number of Covid-related deaths up to January 15 was 2,186, Nisra figures show.

The comparative number of deaths reported daily by the Department of Health to 15 January was 1,583.

These figures are based on patients having previously tested positive for the virus, whereas the Nisra tally is based on information entered on death certificates completed by medical professionals.

They may or may not have previously tested positive for the virus.

An extended shutdown closing non-essential retailers, keeping schools closed to most pupils and encouraging employees to work from home began after Christmas and had been scheduled to end next month.

But curbs may not ultimately be lifted until Easter as vaccines are rolled out.

First Minister Arlene Foster told BBC Radio 4 today the reproductive rate of the virus, the number of others infected by each positive case, is below one but ministers and the NHS need to see pressure on hospitals lessening.

Hospital admissions are at their peak at present.

The DUP leader said: “We cannot keep these restrictions in place for any longer than is necessary or proportionate.

“We understand the impact this has on society, family life and our economy as well.”

Police in Northern Ireland have dealt with several outbreaks at police stations during the pandemic.

The Downpatrick station in Co Down has reopened following a deep clean after a number of staff tested positive.

Police Service of Northern Ireland Assistant Chief Constable Alan Todd said: “I’d like to thank everyone for their support over recent days as we implemented our protocols to ensure the health and safety of our officers, staff and the wider community.

“We continue to provide support to our 10 officers who tested positive and just over 20 staff who are self-isolating as a precaution.

“We wish them all a swift recovery and look forward to them returning to their respective teams.”